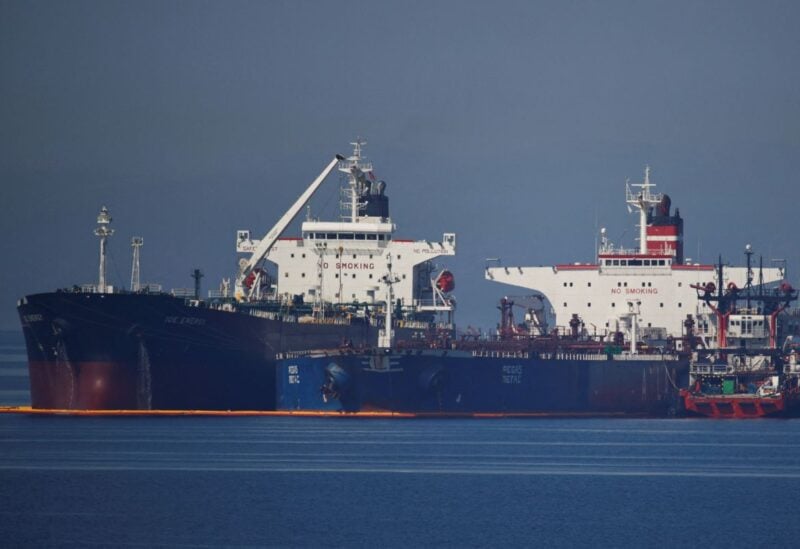 Greek coast guard officials stated that on Saturday, after Greek authorities had authorized its release, an Iranian-flagged tanker that had been impounded by Greece in April and whose cargo had been confiscated in part by the United States, was being towed to the port of Piraeus.

The Iranian-flagged Lana, formerly known as Pegas, has been anchored off the Greek island of Evia for more than two months. This diplomatic standoff has strained relations between Athens and Tehran as tensions between Iran and the United States rise.

Greek authorities in April impounded Lana and its oil cargo with 19 Russian crew members on board near the coast of Evia, due to sanctions following a legal action by the United States.

The ship was later released due to complications regarding its ownership, but part of the Iranian oil cargo had already been transferred to another ship, Ice Energy, which was hired by the United States and is moored off Piraeus port.

The removal of oil from the Lana prompted Iranian forces last month to seize two Greek tankers in the Middle East Gulf and sail them back to Iran after Tehran warned it would take “punitive action” against Athens.

Following an appeal by an Iranian company on June 7, a Greek judicial panel overturned the initial court order that allowed the confiscation of the cargo on behalf of the United States.

That decision has cleared the way for Lana to retrieve the cargo that was transferred to Ice Energy.

Until last week however Lana, which still has engine problems, was being detained by another company due to debts owed for towing services. It was officially released after the amount owed was paid off, legal sources told Reuters.