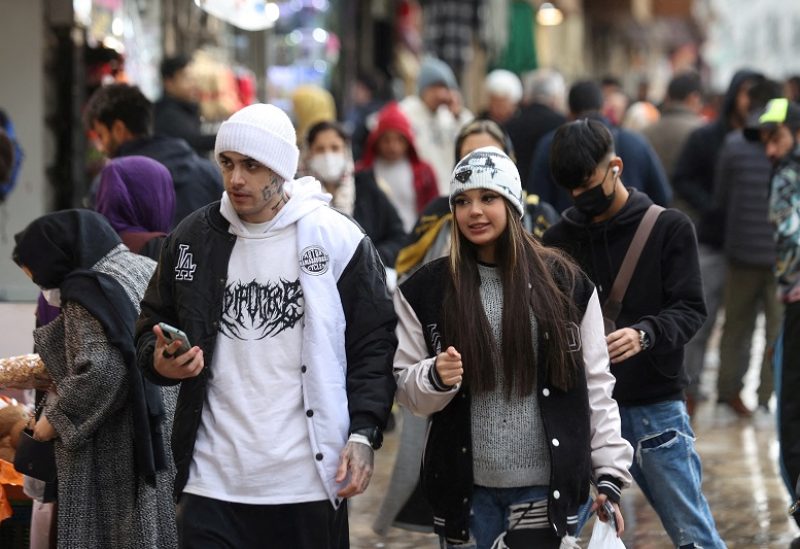 FILE PHOTO: A woman walks after the morality police shut down in a street in Tehran, Iran December 6, 2022. Majid Asgaripour/WANA (West Asia News Agency) via REUTERS ATTENTION EDITORS - THIS IMAGE HAS BEEN SUPPLIED BY A THIRD PARTY./File Photo

Reports citing interviews with medical professionals from all over Iran said, that women in Iran’s anti-regime protests are being targeted by the country’s security forces with shotgun fire to their faces, breasts and genitalia.

Even in its 12th week, the anti-regime protests in Iran following the custodial death of 22-year-old Mahsa Al-Amini by the country’s morality police, continue with remarkable resolve. Doctors and nurses are reportedly treating injured protestors in secret to avoid arrest. The medics reportedly found a significant difference in the nature of injuries between men and women.

While men had shotgun pellet injuries in their legs, buttocks and backs, the women often had injuries on their faces, breasts and genitalia.
A report in The Guardian citing interviews with 10 medical professionals said that the injuries faced by women were severe enough that they could leave hundreds of young Iranians with permanent damage.

“I treated a woman in her early 20s, who was shot in her genitals by two pellets. Ten other pellets were lodged in her inner thigh,” one doctor told the newspaper.

“These 10 pellets were easily removed, but those two were a challenge because they were wedged in between her urethra and vaginal opening.”

The doctor also explained how the woman concerned was afflicted by the wounds in the first place.

“There was a serious risk of vaginal infection, so I asked her to go to a trusted gynaecologist. She said she was protesting when a group of about 10 security agents circled around and shot her in her genitals and thighs.”