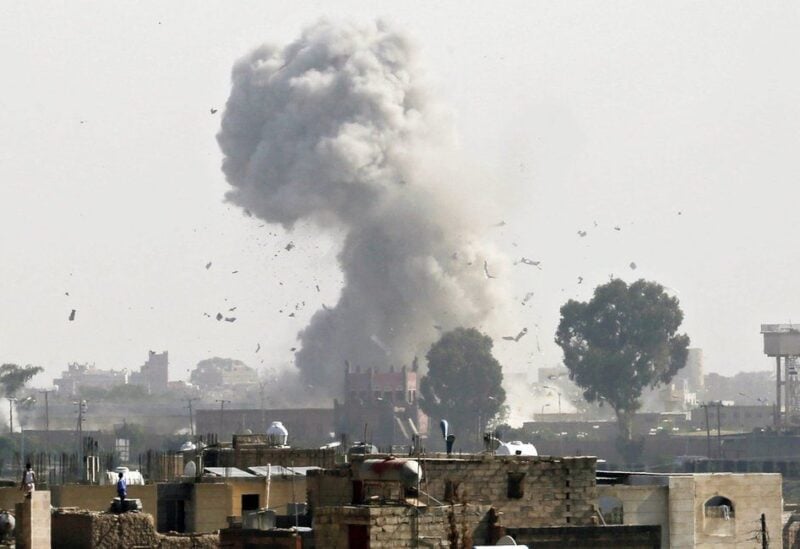 A Saudi-led airstrike in central Yemen on Saturday, led to the killing of an Iranian military expert and nine other people, a Yemeni minister said.

According to the minister, the slain expert was responsible for providing military training to Houthi rebels. He had replaced Hezbollah leader Mustafa al-Gharawi, who was killed in Marib in May.

Eryani said Serjan’s killing shows “the level of Iranian involvement [in the Yemeni conflict] and its destabilizing role in Yemen.”

There was no comment from Iranian authorities on the claim.

Yemen has been beset by violence and chaos since 2014, when Iran-aligned Houthi rebels overran much of the country, including the capital, Sanaa. The crisis escalated in 2015 when a Saudi-led coalition launched a devastating air campaign aimed at rolling back Houthi territorial gains.

According to the UN Office for the Coordination of Humanitarian Affairs, the conflict has claimed more than 233,000 lives.