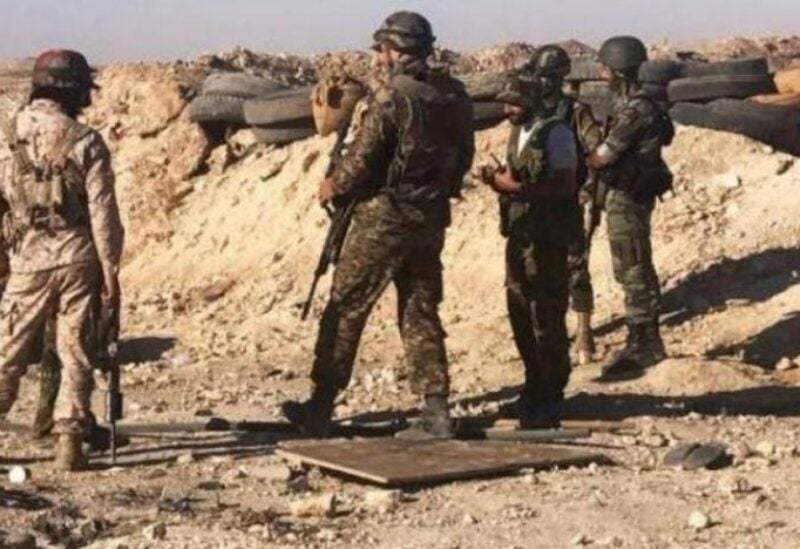 Iran-backed militias have set up rocket launchpads in the Deir Ezzor region where the missiles have been directed towards areas under the control of Syrian Democratic Forces (SDF), which is backed by the international coalition.

The Syrian Observatory for Human Rights said the militias have established 13 launchpads equipped with surface-to-surface Iranian-made missiles in al-Mayadeen in eastern Deir Ezzor, while nine others were placed in a barn in the Hawi al-Mayadeen area.

All the launchpads are pointed towards the eastern Euphrates region. The nearest position to the platforms is the al-Omar oil field on the opposite bank of the river.

No confirmed information has been revealed about Iran’s purpose from the move, such as whether it was planning attacks.

The shipment was smuggled in trucks used for transporting vegetables and fruit.

Earlier, the war monitor reported that a drone attack killed a commander of of the Iran-backed militias and injured five militants in al-Sayyal town.

The non-Syrian commander died in the attack on his home, 11 kilometers northwest of Albukamal city.

On March 22, an unidentified drone targeted oil wells in the Albukamal desert in Deir Ezzor, near the Syria-Iraq border.

According to Observatory sources, the targeted wells were restored by Iran-backed militias after they were destroyed by ISIS during its control of the area.