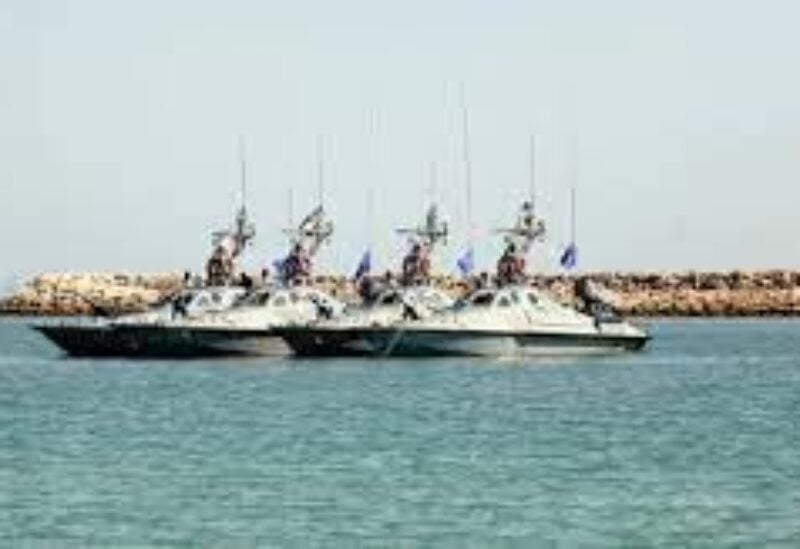 The Iranian Navy has dispatched the Alborz destroyer and the Khark logistics ship — the country’s largest — to the high seas on a routine combat, reconnaissance and training mission aimed at safeguarding international shipping routes.

A group of Navy cadets are accompanying the flotilla in the missing, during which they will undergo training.

Speaking at the ceremony, Moqaddam said the Iranian Navy has managed to turn threats into opportunities and stand firm in the face of enemies, despite all the restrictions and cruel sanctions imposed by the global arrogance on the country.

“Currently, two other fleets, one in the northern Indian Ocean and another in the Red Sea, are present in international waters and are protecting the interests of the Islamic Republic of Iran and the country’s shipping lines” against the insecurity that the enemies seek to purposely cause, he added.

The mission is also meant to train the staffers and young cadets who, will take the helm of the country’s naval force in the future, besides providing security to shipping lines and increasing the efficiency of Iran’s policies at sea, the commander added.

Over the past few years, Iran’s Navy has increased its presence in high seas to safeguard naval routes and provide security for merchant vessels and tankers.

Navy Commander Rear Admiral Hossein Khanzadi said last month that the enemies of Iran do not dare violate the country’s territorial waters thanks to the powerful presence of the naval forces of the Army and the Islamic Revolution Guards Corps (IRGC) in international waters.

The Navy said in October that the naval forces of Iran’s Army and the IRGC have formed a strong “defense chain” from the north of the Persian Gulf to the Northern Indian Ocean, which stands ready to respond to any threat and act of aggression against the country.

Iran has repeatedly assured other countries that its military might poses no threat to other states, insisting that the country’s defense doctrine is entirely based on deterrence.