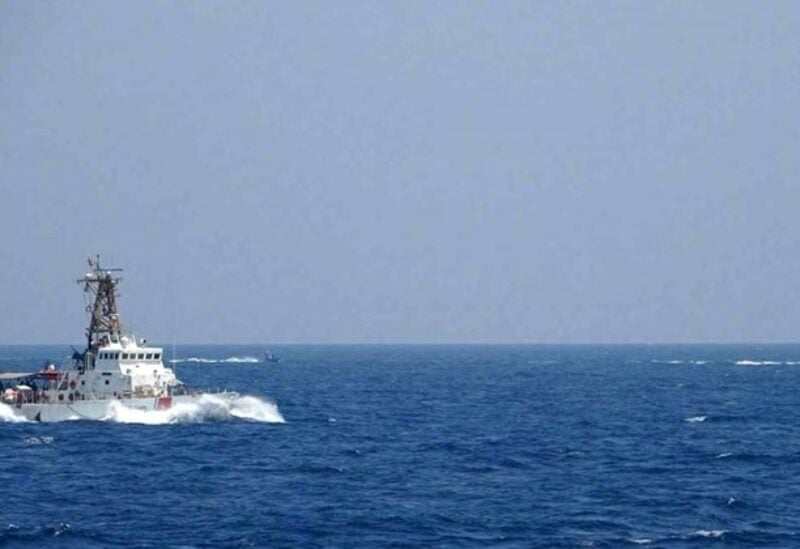 The Iranian news media reported on Saturday, that its navy has seized a foreign ship in Gulf waters smuggling diesel.
“A foreign ship, carrying smuggled diesel was seized,” said Col. Hajjian, commander of the Naval Type 412 Zulfaqar in the southern city of Parsian.
“After inspection, more than 150,000 liters of smuggled diesel were discovered,” he added.
Hajjian, who was identified by his last name only, said the ship’s 11 crew members were detained for interrogation. He did not provide the ship’s nationality or details on when it was seized.