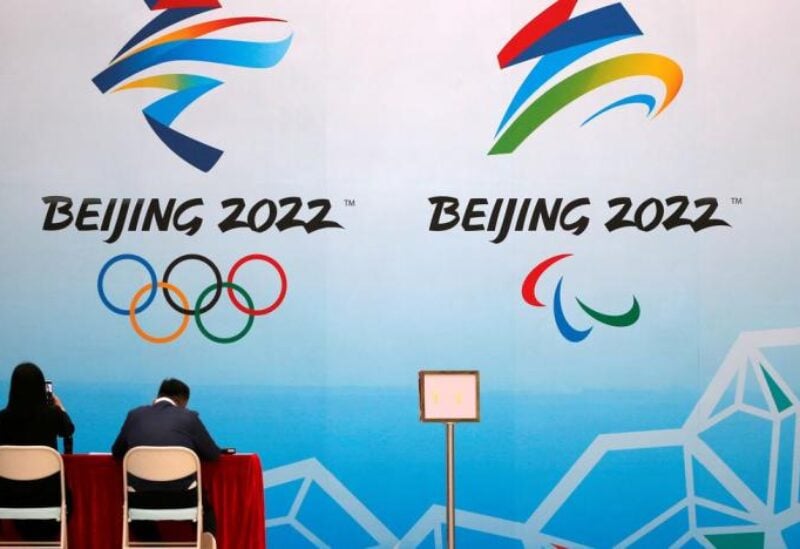 Iranian alpine skier Hossein Saveh Shemshaki has been suspended from the Beijing Olympics after testing positive for an anabolic steroid, the International Testing Agency (ITA) said, the first publicly announced doping case at the Games.

The 36-year-old, who has never competed on the World Cup circuit and whose best Olympic result was 31st in the slalom at the 2014 Sochi Games, tested positive in an out-of-competition test on February 7 in Beijing, according to the ITA.

“The athlete has been informed of the case and has been provisionally suspended until the resolution of the matter in line with the World Anti-Doping Code and the IOC Anti-Doping Rules applicable to the Olympic Winter Games Beijing 2022,” the body said in a statement.

“This means that the athlete is prevented from competing, training, coaching or participating in any activity during the Olympic Winter Games Beijing 2022.”

The Iranian has the right to challenge the ruling before the Court of Arbitration for Sport and also to request the analysis of the B-sample.

Shemshaki’s positive test is the second for Iran in Olympic history after that of weightlifter Mohamad Nasehi Ar Jomand, who tested positive for ephedrine at the 1972 Munich Games.