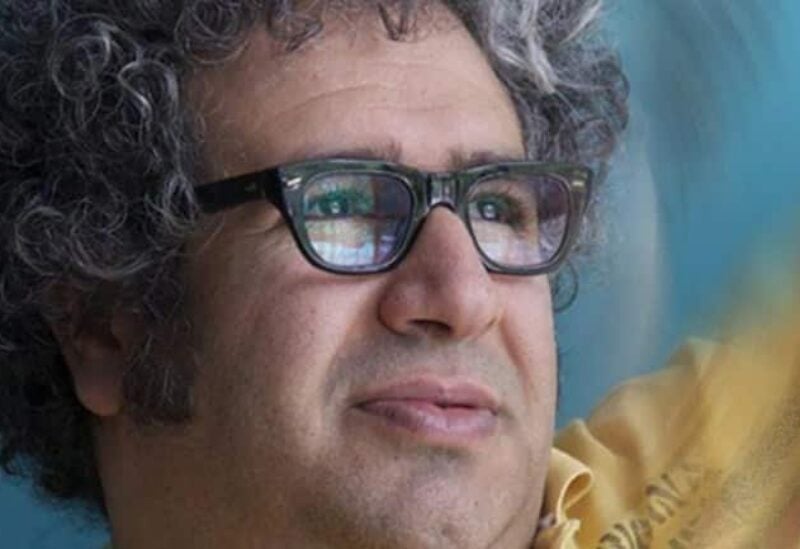 The Human Rights Watch said on Tuesday, that the death of a jailed writer and poet who criticized the Iranian regime is “emblematic” of the way it treats its critics.

Baktash Abtin, 47, died in hospital over the weekend after being jailed by Iran in September 2020, accused of what HRW called “abusive” national security charges.

On Jan. 8, the Iranian Writers’ Association reported that he had died while battling his second COVID-19 infection since being jailed.

Abtin was known for his intimate portrayals of lesser-known aspects of Iranian culture in his writing and films.

His death in custody “is emblematic of the dire situation Iranian authorities have created for imprisoned critics of the government,” HRW said.

“Iranian officials should conduct transparent and impartial investigations into recent reported deaths in custody due to alleged negligence, hold those responsible accountable, and release all wrongfully detained dissidents.”

Tara Sepehri Far, a senior Iran researcher at HRW, said: “Iran’s justice officials bear responsibility for the death of Baktish Abtin, who should never have been imprisoned for his work. All prior government promises about investigating detention abuses ring hollow when prisoners continue to die in the face of the authorities’ utter lack of care for their lives.”

The Iranian regime has long faced criticism for how it treats its critics. On Jan. 7, a coalition of rights groups penned a joint letter to Supreme Leader Ali Khamenei, urging him to release all those “unjustly detained for their writing or expression.”

They added that the COVID-19 pandemic, which has ravaged Iran and its prisons in particular, provides further impetus to the release of unjustly detained prisoners.

“We also urge that other political prisoners battling COVID-19 or other serious health concerns be granted timely access to adequate medical care and/or immediate release,” said the rights groups.

“Unfortunately, mistreatment of prisoners and denial of medical care is a systemic problem in Iranian prisons.”

Other political prisoners who have contracted COVID-19 while behind bars include women’s rights campaigner and accomplished lawyer Nasrin Sotoudeh and Narges Mohammadi, an engineer-turned-writer who Tehran has jailed multiple times for her work campaigning for human rights and detailing sexual abuse experienced by women in Iranian prisons.