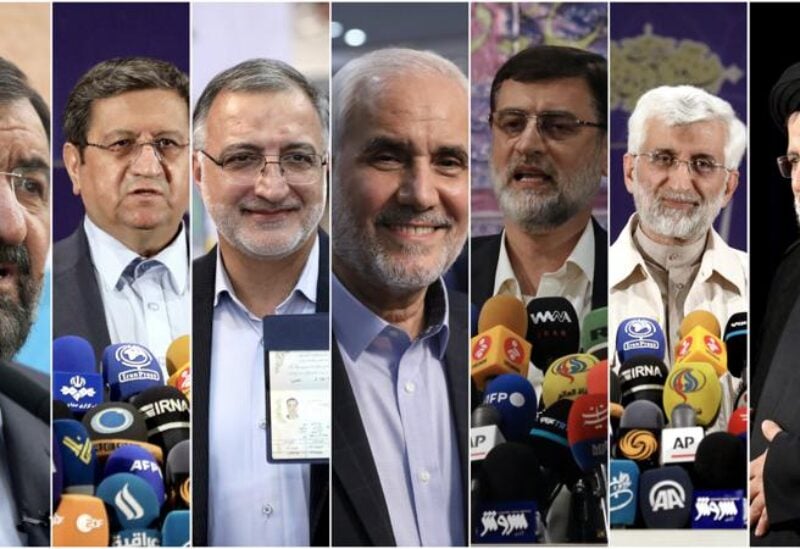 The seven candidates for the June 18th presidential vote in Iran have attended the second out of three televised debates.  Hosted by the headquarters of the Iranian national television, , the IRIB, the debate was themed on social and political issues.

After a contentious first debate, candidates used respectful tones this time and tried to use their allocated time to its last second to answer the questions and outline their policies, before the mute button is pressed.

The three hour debate was not without controversy. Some of the candidates said the coronavirus pandemic should have been over by now, but President Hassan Rouhani’s “sluggish” response to COVID-19 has caused the pandemic to claim more lives.

The debate was focused on social issues, but some of the candidates steered the topic toward economic themes, when asked about their policies to promote social equality.

To maintain impartiality, the national television has arranged every step of the debate based on a lottery system. From the order of the candidates’ entrance to the IRIB, to the questions posed to them, and even their seats are determined randomly.

Candidates will face off for the last time on June 12th in the third and final debate.

After a pugnacious first debate, candidates seemed to be more restrained in the second debate, trying to make the best of their allocated time to woo more voters. Yet, it’s still soon to make any judgment about who stands a better chance to be the next Iranian president, as the race is still on.