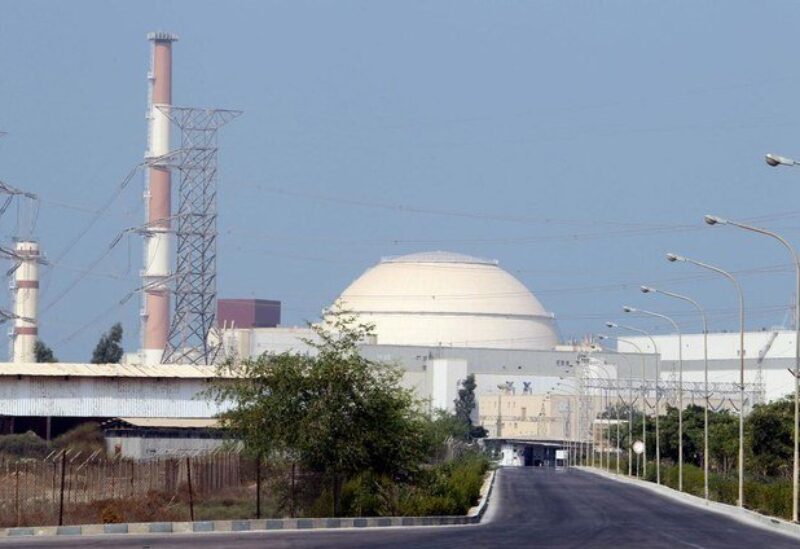 Manager of Iran’s only nuclear power plant said early Monday, that it has been brought back online, after two weeks off-grid amid conflicting reports over an apparent regular maintenance operation.

The “technical fault” that shut down the Bushehr plant and its 1,000-megawatt reactor on Iran’s southern coast “was fixed,” allowing the plant to resume power generation and be reconnected, Mahmoud Jafari, who is also deputy head of the Atomic Energy Organization of Iran, told ISNA news agency around midnight.