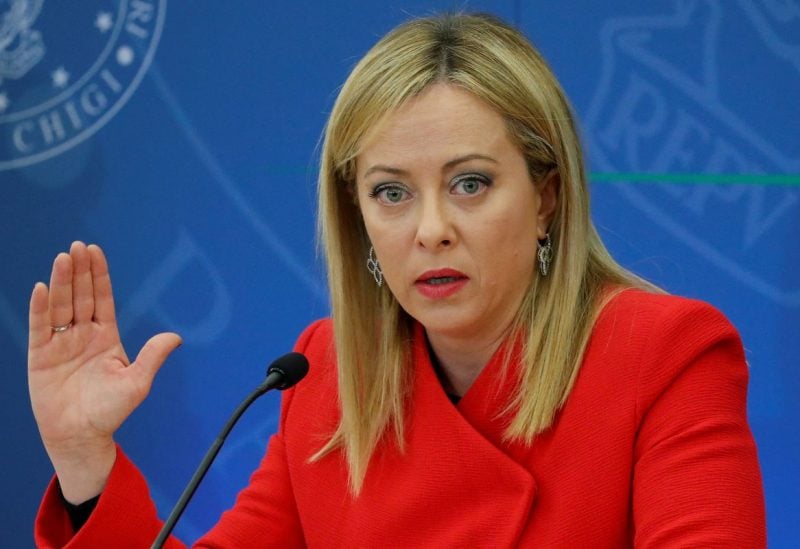 Italian Prime Minister Giorgia Meloni stated on Thursday that the way in which Iran has suppressed protestors, particularly by using the death penalty, is immoral and inhumane.

Italy can no longer tolerate what is occurring in Iran right now, Meloni said at a press conference to wrap up the year.

Italy would consult with allies to take more action against the government if Tehran does not modify its stance, Meloni added.

On Wednesday, Italy’s Foreign Minister Antonio Tajani summoned the Iranian ambassador to Rome and told him his country had to stop executions and start a dialogue with protesters.