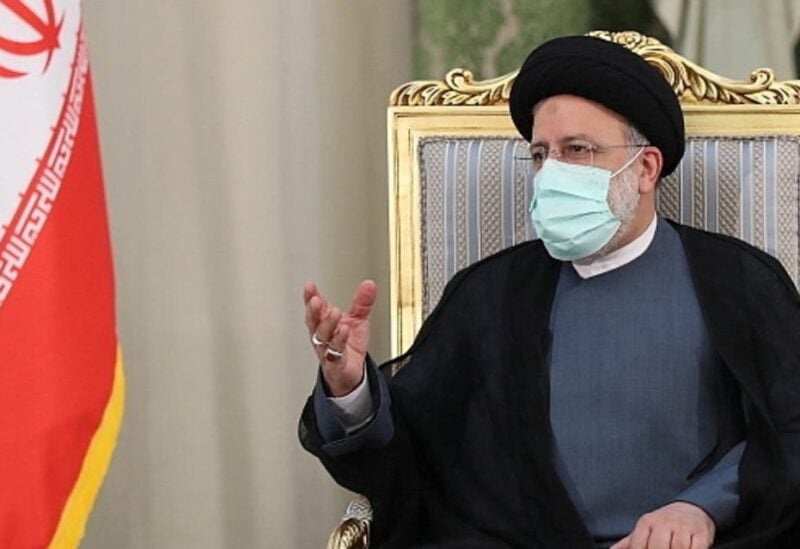 According to rights organizations, Ebrahim Raisi presided over the execution of hundreds of political detainees in Tehran as a young prosecutor while serving on a “death committee” there.

Three decades later, Raisi is in charge of an uncompromising reaction to internal and foreign issues that has seen Iranian courts impose hundreds of death sentences. Raisi is widely regarded as Iran’s likely next Supreme Leader and is currently in his first term as president.

Four people have been hanged after being convicted on charges related to popular unrest that erupted in September over the death in police custody of Mahsa Amini, a 22-year-old Kurdish Iranian woman. On Saturday, Iranian media said former Defence Ministry aide Alireza Akbari was executed for spying.

The executions triggered condemnation from Europe and the United States, but Raisi has insisted that “identification, trial and punishment” of all those who authorities believe were involved in violence will continue.

“The executions are aimed at creating a republic of fear in which the people don’t dare to protest and the officials don’t dare to defect,” said Ali Vaez, the International Crisis Group think-tank’s Iran Project Director.

Akbari, who had acquired British nationality and was living abroad, was “lured back” and arrested three years ago, Britain’s foreign minister James Cleverly said this week.

Raisi is overseeing an unyielding crackdown on the unrest, in which campaigners say more than 500 protesters and dozens of security force personnel have been killed, echoes his role in a purge of political prisoners in 1988.

Then, in a few weeks following the July ceasefire which ended eight years of war with Iraq, Iranian authorities conducted secret mass executions of thousands of imprisoned dissidents and opponents of the Islamic Republic.

Inquisitions, known as “death committees”, were set up across Iran comprising religious judges, prosecutors and intelligence ministry officials to decide the fate of thousands of detainees in arbitrary trials which lasted just a few minutes, according to a report by Amnesty International.

While the number of people killed across the country was never confirmed, Amnesty said minimum estimates put it at 5,000.

Raisi, then deputy prosecutor general for Tehran, was a member of the capital’s death committee, according to Amnesty.

Human Rights Watch, in a report published last year, quoted a prisoner saying he saw Raisi at a prison outside Tehran and that Raisi would go to the execution site to ensure the process was carried out correctly.

Asked in 2021 about allegations he was involved in the killings, Raisi said: “If a judge, a prosecutor has defended the security of the people, he should be praised … I am proud to have defended human rights in every position I have held.”

The presidential office did not immediately respond to a request for comment on this article.

Iranian officials acknowledged the executions but played down the scale. In February 1989, President Akbar Hashemi Rafsanjani said that “less than 1,000 were executed”. In 2016, another member of the Tehran “death committee” said, “We are proud to have carried out God’s order,” state media reported.

“Raisi has been brought up as president for a few reasons, including his brutality, loyalty, and lack of conscience. He showed these characteristics in 1988,” said Saeid Golgar of the University of Tennessee at Chattanooga.

“He is entirely on board with political repression.”