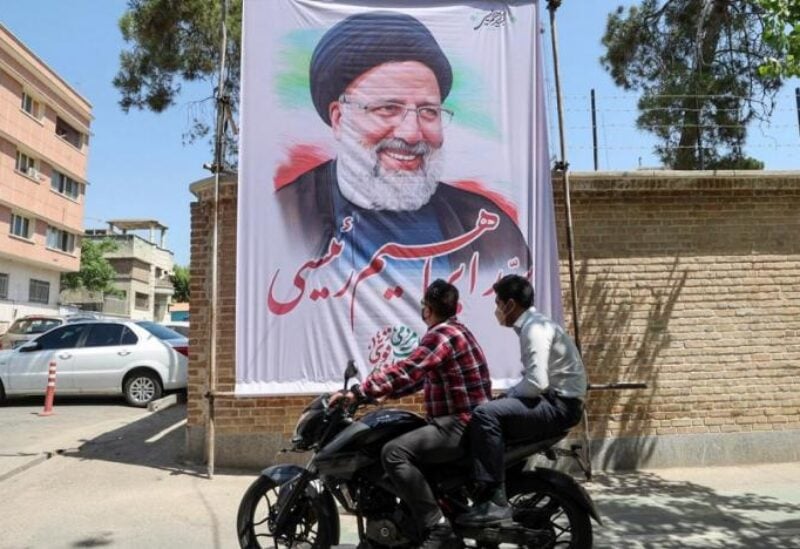 Iran’s election watchdog the Guardian Council said on Friday that it may reconsider the barring of candidates from this month’s presidential election after the Supreme Leader said some of them had been wronged.

“The orders of the Supreme Leader are final and his ruling must be obeyed. The Guardian Council will soon announce its opinion, acknowledging that it is not immune to error,” council spokesman Abbas Ali Kadkhodaei tweeted.

The prohibitions have boosted the prospects of hardline judiciary chief Ebrahim Raisi, an ally of Khamenei, though it may also dent the clerical rulers’ hopes of a high turnout amid discontent over an economy crippled by US sanctions.

On Friday, however, Khamenei said some of the disqualified candidates had been treated unfairly.

“In the vetting process some candidates were wronged. They were accused of untrue things that were unfortunately spread throughout the internet too. Protecting people’s honor is one of the most important issues. I call on the responsible bodies to restore their honor,” he said in a televised speech.

Mehdi Fazaeli, an official close to Khamenei, said on Twitter that the leader’s criticism was not directed at the Guardian Council and would not affect its decision.

It was unclear if the Council may consider reinstating rejected candidates or just counter rumors about the vetting of them. Social media posts have said candidates faced hostile questions about overseas relatives’ possible dual citizenship, which Iran does not recognize.

As it stands, Iranian voters will have a choice between seven candidates – five hardliners and two low-key moderates – in the election. Pragmatist incumbent President Hassan Rouhani is legally barred to run for a third term.

The election is likely to reinforce Khamenei’s authority at home at a time when Tehran and six powers are trying to revive their 2015 nuclear deal Washington exited three years ago.

Allies of Khamenei have placed the responsibility for Iran’s economic problems squarely on the government and said that Washington cannot be trusted to fulfil any accord.