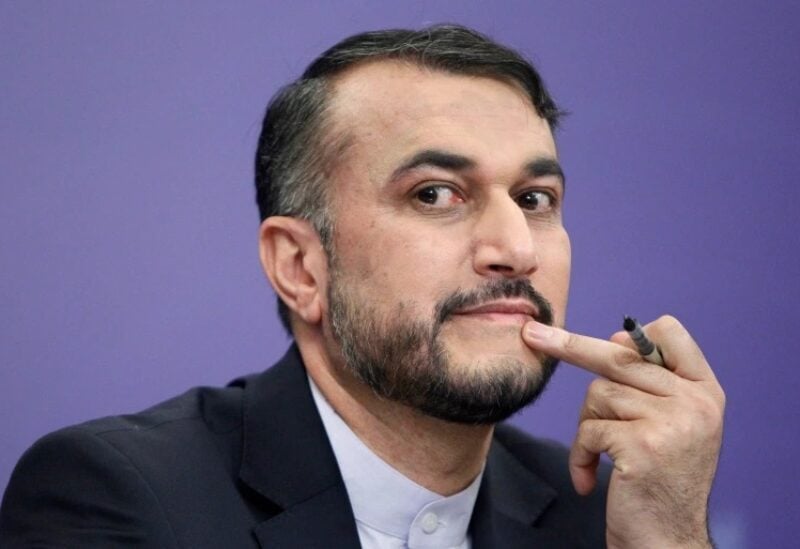 Iran wants all sanctions lifted in a transparent manner, its foreign minister said on Friday, three days before nuclear talks start in Vienna.

The goal of Monday’s indirect discussions between the US and Iran, which included the involvement of major nations, is to bring the two countries fully into line with a 2015 agreement. Washington pulled out of the agreement in 2018 and reimposed devastating sanctions on Iran.

“A good and even rapid deal may be made if the opposing sides are prepared to return to their full commitments and the easing of sanctions,” minister Hossein Amirabdollahian said over the phone with the European Union’s foreign policy leader, Joseph Borrell.

“Iran wants a good and verifiable deal,” Amirabdollahian was cited as saying by Iranian media.

Following a trip to Tehran this week, International Atomic Energy Agency head Rafael Grossi said on Wednesday that he had made no progress on numerous issues, the most serious of which was gaining access to the workshop at the TESA Karaj complex two months after Iran committed to allow it.

The workshop manufactures components for centrifuges, which enrich uranium, and was apparently targeted by sabotage in June, when one of four IAEA cameras there was damaged. Iran removed the cameras, and the footage from the wrecked cameras is missing. “We’re getting near to the point where I wouldn’t be able to guarantee knowledge continuation,” Grossi remarked.

Despite the US breach of the 2015 deal, Amirabdollahian informed Borrell that Iran will attend the Vienna negotiations in “good faith.”