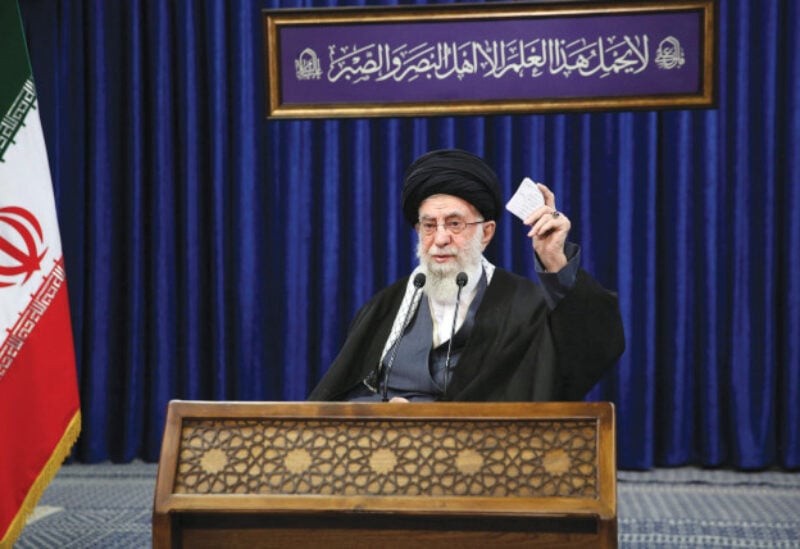 The Guardian Council, which vets candidates, has approved seven out of 592 hopefuls including hardline judiciary chief Ebrahim Raisi, while excluding his high-profile rivals from the race.

Official opinion polls, including one conducted in May by Iran’s state-run television, suggest turnout in the vote could be as low as 30%, significantly lower than in past elections.

Khamenei called on Iranians to vote in the election, seen as a test of the legitimacy of the country’s clerical rulers amid rising popular anger over economic hardship and restrictions on political freedoms.

“Dear nation of Iran, do not pay attention to those who promote that voting is useless … the outcome of the election lasts for years. … Participate in the elections,” TV quoted Khamenei as saying.