Iran’s Khamenei calls for ‘action, not words’ from US President 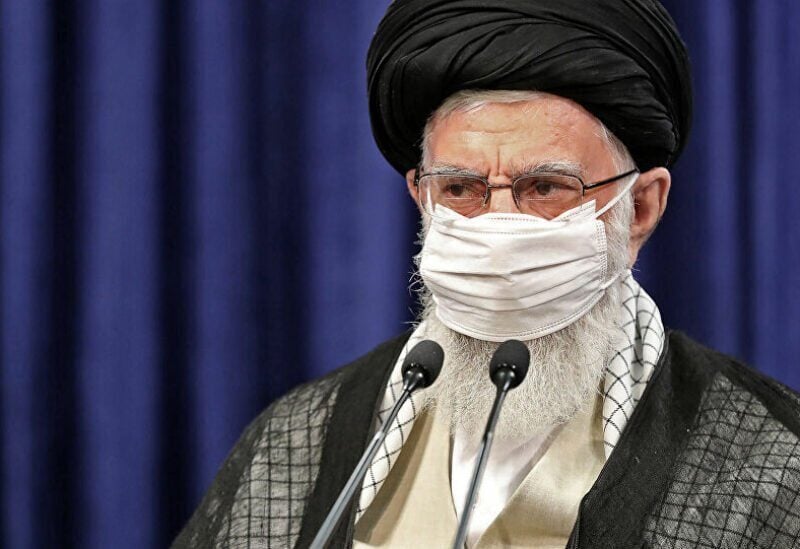 Iran’s Supreme Leader Ayatollah Ali Khamenei has called for “action, not words” from the United States if it wants to revive Tehran’s 2015 nuclear deal with world powers.

Tehran has set a deadline of next week for new U.S. President Joe Biden to begin reversing sanctions imposed by his predecessor Donald Trump, or Iran will take its biggest step yet to violate the nuclear deal — banning short-notice inspections by the U.N. nuclear watchdog.

“We have heard many nice words and promises which in practice have been broken and opposite actions have been taken. Words and promises are no good. This time (we want) only action from the other side, and we will also act,” Khamenei said in a televised speech.

Biden aims to restore the pact under which Iran agreed to curbs on its nuclear program in return for the lifting of sanctions, a major achievement of the Obama administration abandoned by Trump in 2018.

In recent months, Iran has accelerated its violations of the deal’s restrictions, culminating in an announcement that it will end snap inspections by the International Atomic Energy Agency (IAEA) on the 23rd of February. The inspections are required under a part of the agreement known as the “Additional Protocol.”