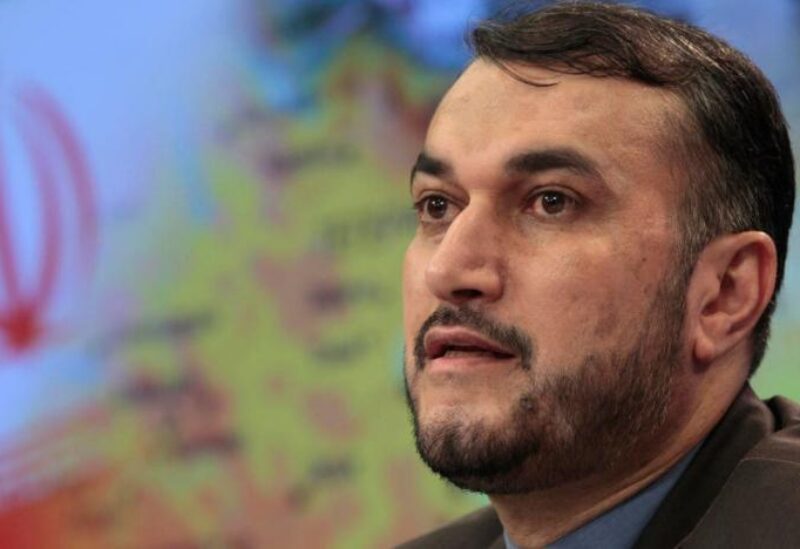 Iran’s new foreign minister, Hossein Amir-Abdollahian, on Saturday attended a partnership and cooperation conference in Baghdad, where he welcomed Iraq’s role in promoting dialogue in the region.

Speaking at the conference, he recognized the damage terrorist organizations inflicted on Iraq and pointed to Iran’s keenness on achieving peace and advancing regional discussions.

“Security can only be established through mutual trust between the countries of the region,” said the top diplomat.

“We are working to provide a safe and free region, and Iraq plays an important role,” he added, stressing that Iran is working to support the political process in the neighboring country.

“We want to achieve peace through dialogue and mutual trust between the countries of the region,” said Abdollahian, adding that good neighborliness and non-interference in internal affairs are crucial to achieving sustainable security and development.

Tehran continues to support Iraq in its efforts to achieve security and stands firmly against the presence of foreign troops there that are harming the region’s interests, he added.

He then demanded that all foreign forces leave Iraq.

While the minister did not name the US in his speech when discussing the presence of foreign troops on Iraqi soil, he did directly condemn the US after paying a visit to the site where Quds Force commander Qassem Soleimani was killed.

Soleimani, who was Iran’s top operative in the region, playing a central role in expanding its proxy network and influence, was killed by a US drone strike near Baghdad’s international airport in January 2020.

“I would like to emphasize that one of our main programs at the foreign ministry is to seriously pursue the legal and international efforts of the parties that, on behalf of the US government and the White House, have carried out overt acts of terrorism against these great heroes in the fight against terrorism,” said Abdollahian.