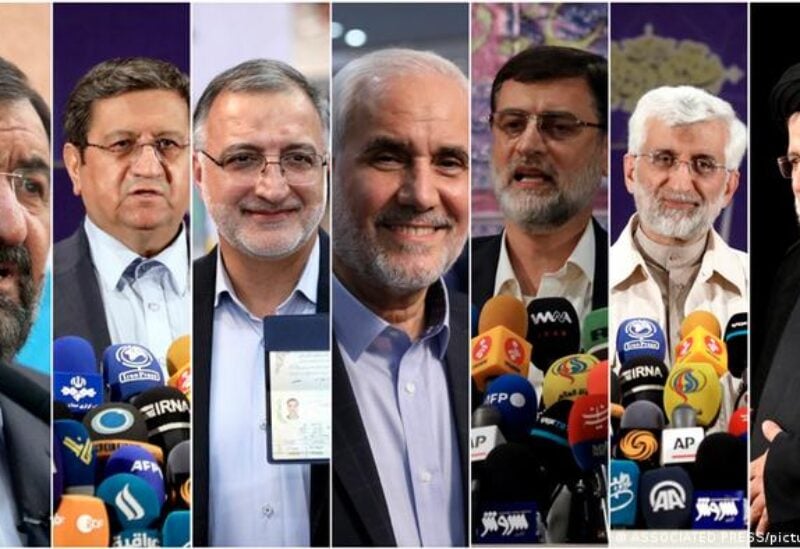 Iran’s next president’s mission will not be an easy one as he will be taking charge of a country suffering from serious economic problems and bruised by the pandemic amid a low expected turn out of voters next week, a Chatham House online seminar has heard.

In 2018, Donald Trump, then US president, withdrew his country from the 2015 nuclear deal Iran agreed to with world powers.

The reasons for the disillusionment among people were obvious, said Nazila Fathi, a non-resident fellow at the Middle East Institute.

“The government has used extreme force and violence to crack down on any kind of dissent.

“People are just fed up. People don’t feel there is a reason for them to take part in the elections or in any other political event that would show support for the regime.”

A survey by the government-linked Iranian Students Polling Agency suggested a turnout of only 38 per cent, compared to 73 per cent in 2017, when President Hassan Rouhani was re-elected for his second and final term.

Hardliner Ebrahim Raisi, the head of the Iranian judiciary, is widely regarded as the front-runner.

“Unfortunately, none of the candidates, including Raisi, have been able to offer a policy, a road map or any kind agenda that would describe how they would address these very, very serious concerns that people have,” Ms Fathi said.

Kenneth Katzman, an Iran expert at the Congressional Research Service in Washington, said the debate in America over human rights in Iran would be reignited if Mr Raisi were elected.

Mr Katzman said US factions would regard Mr Raisi’s election as justification for American caution in re-entering a nuclear deal with Iran.

Mr Raisi has been accused by Amnesty International of being a leading figure in the state-backed executions of thousands of political prisoners in Iran in 1988.

“If Raisi is elected, that’s going to bring the human rights issue to the fore in the US debate,” Mr Katzman said.

“Human rights have not been really at the forefront until now in the debate about whether the US should rejoin the nuclear deal or not.

Talks in Vienna, Austria, were launched in early April to draw Iran back into compliance. Tehran has repeatedly breached terms of the accord since the renewal of US sanctions.

Mr Trump’s successor, Joe Biden, wants to return to the deal but only if Iran is compliant. Tehran insists that the sanctions are lifted first.

Mr Katzman said that in Washington, the Iranian elections were not considered a game changer.

“I point out to people around town, these elections are not for the leader of Iran,” Mr Katzman said.

“The leader of Iran is supreme leader Ayatollah Ali Khamenei. He is the leader in practice, as well as in title.

“He is Commander in Chief of the armed forces. He is not shy about stating his positions.

“He has clearly indicated that if the US comes back into compliance with the nuclear deal, Iran would do so. I think we have to take him at his word.”