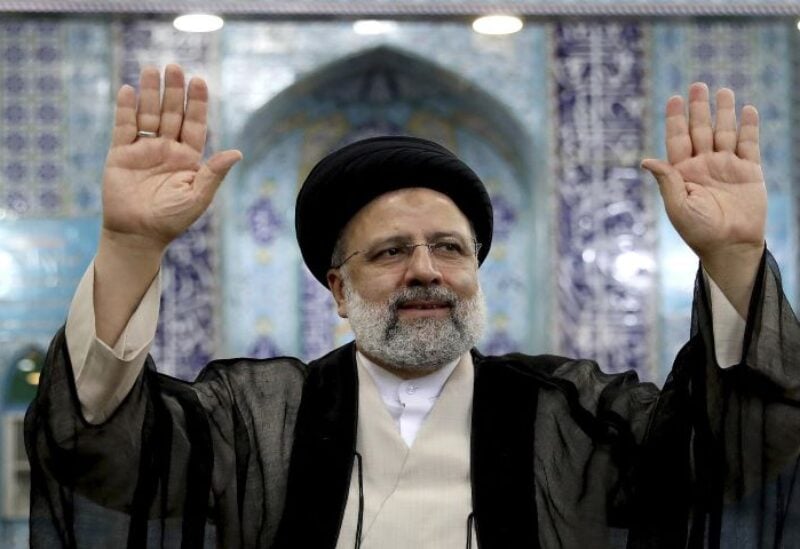 Iran’s new elected President Ebrahim Raisi on Monday said that the “defeat” of the United States in Afghanistan must usher in a durable peace in the neighboring war-wracked country.

“The military defeat and the US withdrawal from Afghanistan should offer an opportunity to restore life, security and lasting peace in that country,” Raisi said, according to a statement published by the presidency, after Taliban seized control of the Afghan capital Kabul.