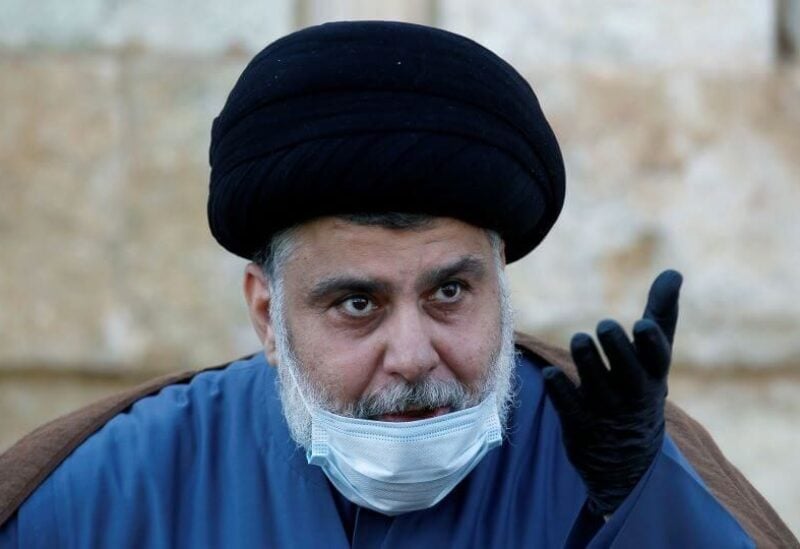 Al-Sadr’s media office made the announcement in a statement but gave no further details about the content of the meeting.

Qaani arrived in Iraq on Saturday, on an unannounced visit, and held meetings with the coordination framework blocs, a consortium of Iraqi Shia political forces, without making any comment on the outcomes of the meetings, local media outlets reported.

On Sunday, the Supreme Federal Court issued a decision to “temporarily” suspend the presidential candidacy of Hoshyar Zebari, the Kurdish candidate for the post.