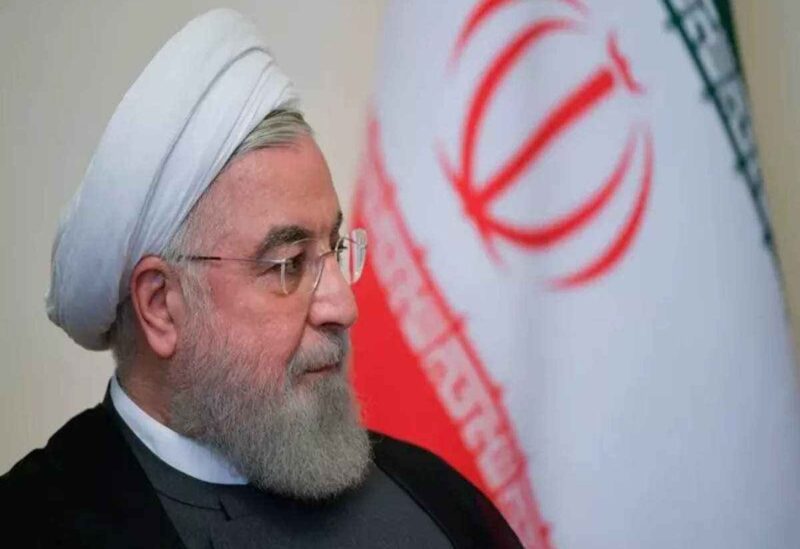 Hemmati in a Saturday night meeting on the Clubhouse social media app said Rouhani “Told me that if you stand in the election, you cannot remain the central bank chief because it affects monetary and exchange rate policies”.

“I told him that I had no problem with his decision,” he said.