Iraq: All international combat forces have left the country 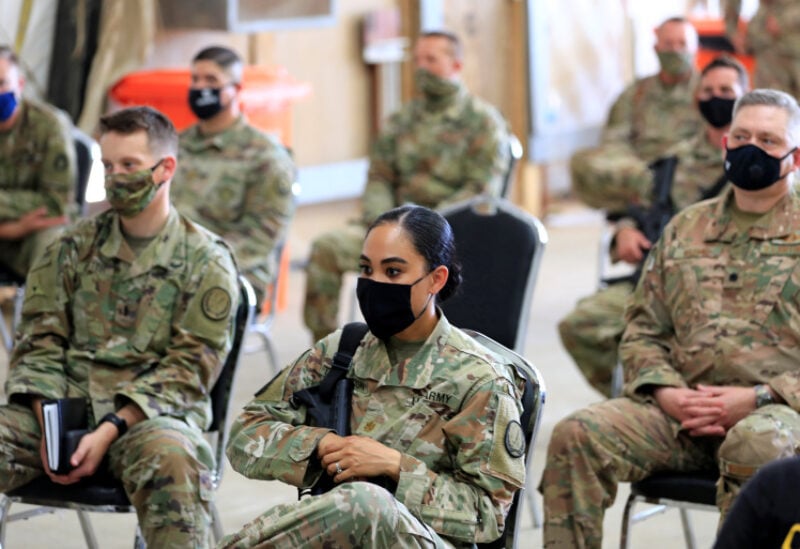 According to the news agency, spokesperson of the Joint Operation Command, Major General Tahsin Al-Khafaji, said that only a limited number of consultants had remained.

“All of the combat forces left Iraq, and only advisers and those working in the field of intelligence, reconnaissance, and training remained,” Al-Khafaji said.

The Joint Operation Command announced last week that all of its combat forces had left Iraq, however, the Iraqi Resistance Coordination Committee, an umbrella of Iranian-backed Iraqi militias, said on Friday that there was no sign US troops had withdrawn.

On 9 December, Iraq announced the completion of the international alliance forces’ combat mission after they took part in the fight against Daesh.