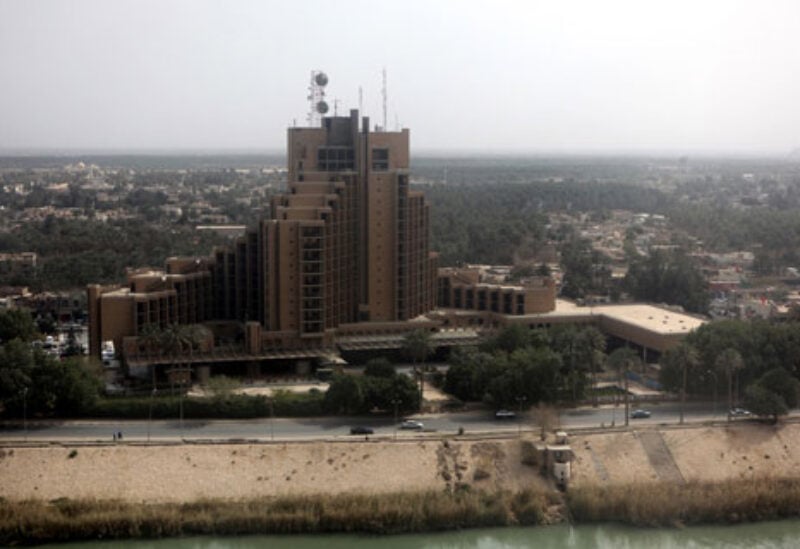 The agency quoted an unnamed police officer as saying that a special security force from the capital, Baghdad, arrested Mandil after an arrest warrant was issued by the Iraqi judiciary against him for corruption.

The officer, who asked not to be named because he is not authorised to speak to the media, explained that the security forces took the governor to a security centre in Babil before he is due to appear before the judiciary.

Earlier this month, the Babel Federal Court of Appeals issued an arrest warrant for Mandil on charges of bribery in accordance with Article 160 of the Iraqi Penal Code.

Over the past weeks, the Babel has witnessed continuous protests calling for Mandil’s dismissal on the grounds of “mismanagement and corruption”.