Iraq continuous blackout of electricity in Diyala for “unknown reasons” 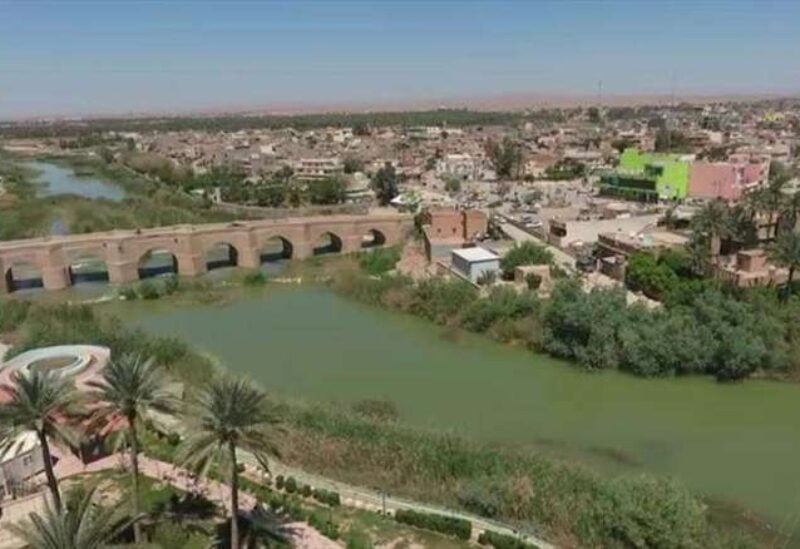 Electricity is still cut off from Diyala, Iraq, on Monday, after an Iranian power line stopped working for “unknown reasons,” which affected about half of the population of the province, located north-east of the capital, Baghdad.

The Al-Hurra correspondent in Iraq quoted a local source as saying that the continuous interruption since Sunday evening is due to the suspension of the Iranian line (Mirsad) from working without knowing the reasons.

The source explained that the maintenance teams will reveal, on Monday, whether the cause is due to a malfunction in the conveyor towers or from the source.

According to the Al-Hurra correspondent, the attacks on the electricity transmission towers extending (through Khanaqin and Imam Weiss) in northeastern Diyala, or the maintenance work carried out by Tehran often affects the Iranian line.

The crisis of power cuts coincides with high temperatures, which multiple citizens’ suffering

Last April, the United States agreed to extend Iraq’s exemption from sanctions on Iran for its energy imports, for a period of four months.

Although Iraq is an oil country, it depends heavily on Iran in the field of energy, as it imports  third of its consumption needs of gas and electricity due to its dilapidated infrastructure that makes it unable to achieve self-sufficiency to secure the needs of its 40 million people.
Tehran is demanding Baghdad to pay more than $ 6 billion in arrears, which are bills owed by the Iraqi Ministry of Electricity, which US sanctions prevent from paying any dollar amount to Iran.

Western and Iraqi sources told Agence France-Presse that Iraqi officials were given a green light from the United States to release the money owed to Iran in return for gas imports, amounting to two billion dollars, through a Swiss bank account.