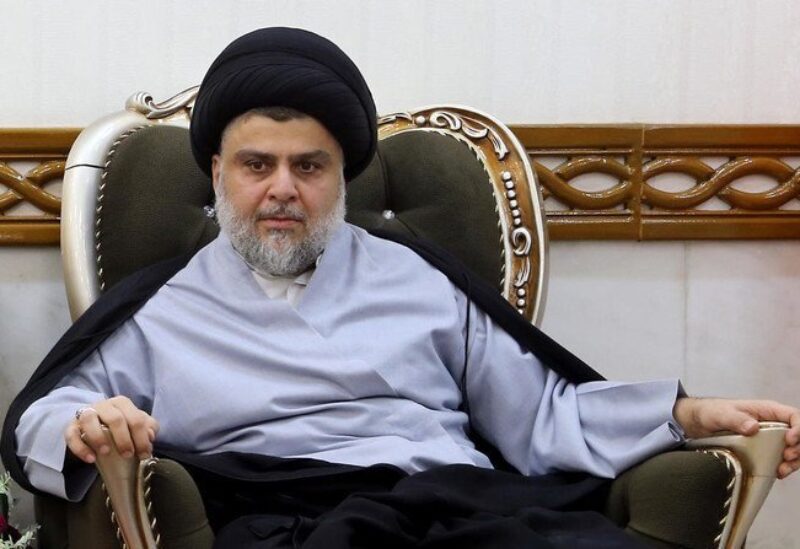 Muqtada al-Sadr’s rivals saw in his last month announcement that his movement would not be participating in Iraq’s upcoming October elections, an opportunity. But others are far warier about the effects the Sairoon Alliance’s withdrawal will have.

There are serious concerns that the security situation will be destabilised in the coming weeks and the political vacuum left by Sadr could cause chaos, they said.

Sadr cited the need “to save the homeland that the corrupt have burnt and are still burning” when he announced his candidates’ withdrawal on TV on 15 July. His politicians are yet to formally cancel their candidacy, but they’ve all ceased campaigning and declared they will obey Sadr’s decision.

The Shia cleric has a loyal following of around five million supporters – many of whom are now expected not to vote.

He also controls one of the largest paramilitaries and about half of the senior and middle-ranking government positions.

The boycott of his supporters and allies would immediately allow questions to be asked about the elections’ integrity, particularly as it is likely to depress the vote significantly.

Were the polls to go ahead, his supporters may see them as a challenge to Sadr himself, which officials worry could spark violence and demonstrations in Baghdad and the southern provinces.

“Technically, we are more prepared to hold elections than ever before, but politically, there is confusion,” a senior Iraqi official close to Kadhimi told MEE, speaking on condition of anonymity.

“If we hold the elections on its current date [10 October], they will be successful from a technical point of view, but it will be disastrous from a political point of view due to the absence of major forces,” he added.

“The Sadrists are one of the major political forces that cannot be ignored or proceeded without. At least to protect the outcomes of the electoral process and ensure the stability of the upcoming parliament and government and their representation for all.”