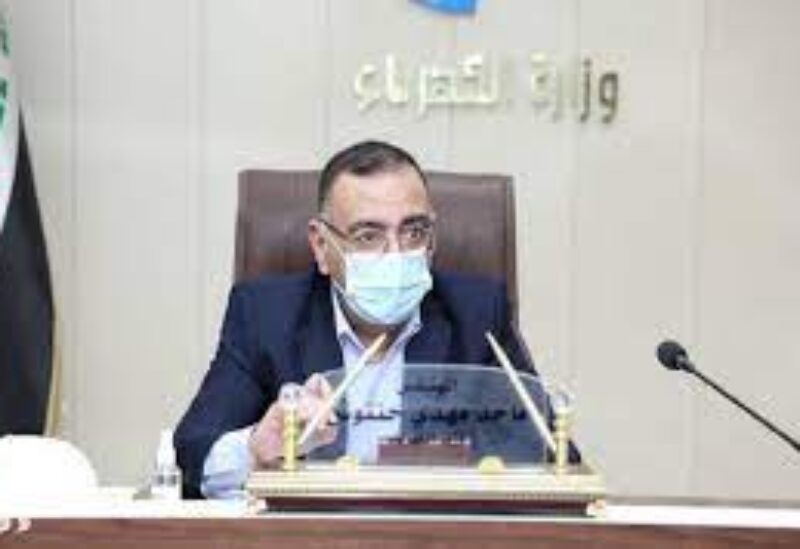 Iraq’s Prime Minister, and according to information has accepted Minister of Electricity, Majed Mahdi Hantoosh’s resignation today, following an escalation of protests over the repeated power outages in the country.

According to the information received, this resignation came after popular pressures due to the deterioration of the electricity service.”

The resignation comes two days after the leader of the Sadrist movement, Muqtada Al-Sadr, called for Hantoosh to be sacked.

Iraq has been suffering from a decades-old electricity shortage crisis as a result of successive wars and the instability of the security situation in the country, as well as rampant corruption.

For many years, residents have protested against frequent power cuts, especially in the summer, when temperatures reach 50 degrees Celsius.

Late last year, a commission of inquiry set up by parliament concluded that it had spent $81 billion on the electricity sector since 2005, with no significant improvement in service.