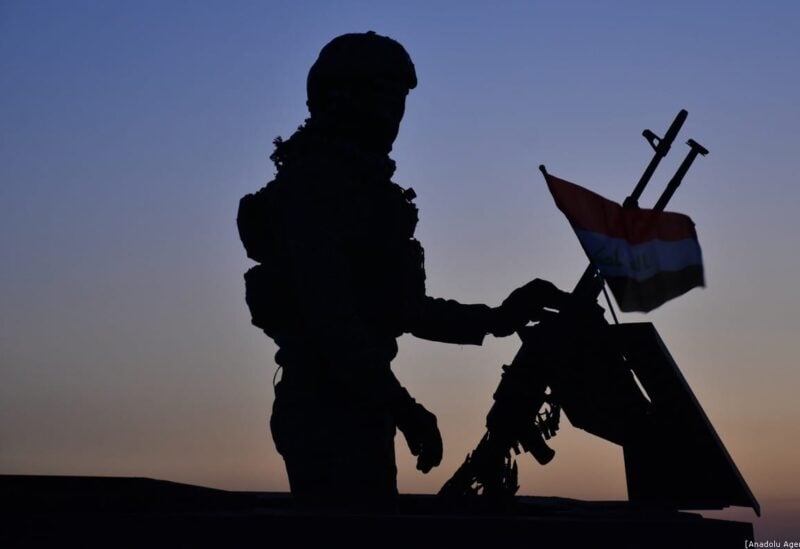 A number of “gunmen staged an attack with automatic rifles on a police patrol in Daquq district of Kirkuk province,” the police officer in Kirkuk told Anadolu Agency by phone on condition of anonymity as he was not authorized to speak to media.

He accused the Daesh group of the attack.

In a separate development, Shaalan Al-Kamili, a police officer in the eastern Diyala province, told Anadolu Agency that “a soldier was wounded by a sniper suspected to have been fired by Daesh in Khanaqin district.”

Al-Kamili added the “a sniper-man along with a group of other gunmen fled after an exchange of fire with the Iraqi army.”

In June 2014, the Daesh terror group captured Mosul, Salahuddin, and Anbar provinces and parts of Diyala and Kirkuk which were later freed by Iraqi forces in late 2017 with support from a US-led coalition.

The Iraqi army continues to carry out frequent operations against Daesh in parts of the country where the terror group recently mobilized sleeper cells in rural areas.