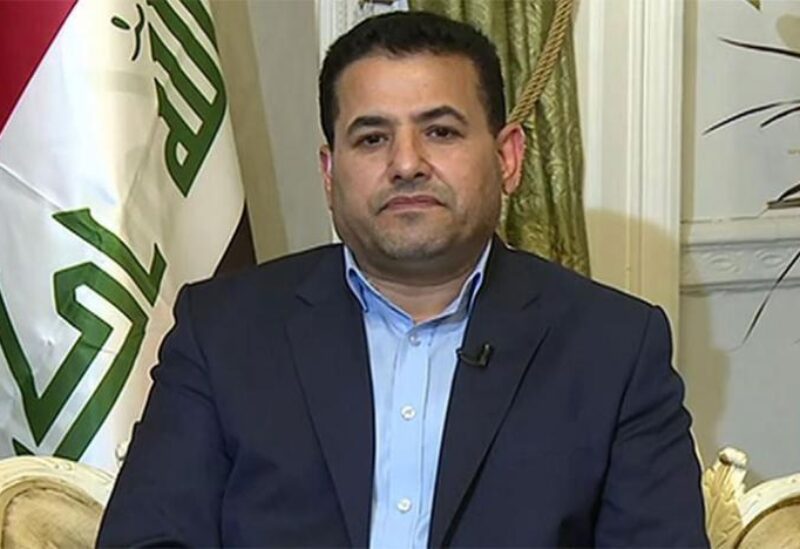 Aiming at increasing security cooperation, Iraq is about to conclude a memorandum of understanding (MoU) with the Jordanian defense ministry, Anadolu news agency reported.

The Iraqi national security adviser, Qasim Al-Araji said in a statement yesterday that the National Security Agents Council approved the “memorandum of understanding regarding security cooperation between the Iraqi Ministry of Interior and the Hashemite Kingdom of Jordan.”

The National Security Agents Council includes security leaders from the Ministries of Interior and Defence and is headed by Al-Araji.

During the meeting, Al-Araji stressed on the need “for cooperation and coordination between security and intelligence agencies, to achieve sustainable security.”

Iraq has close relations with Jordan. The two sides, along with Egypt, have concluded agreements in the fields of energy, industry as well as trade over the past few years.