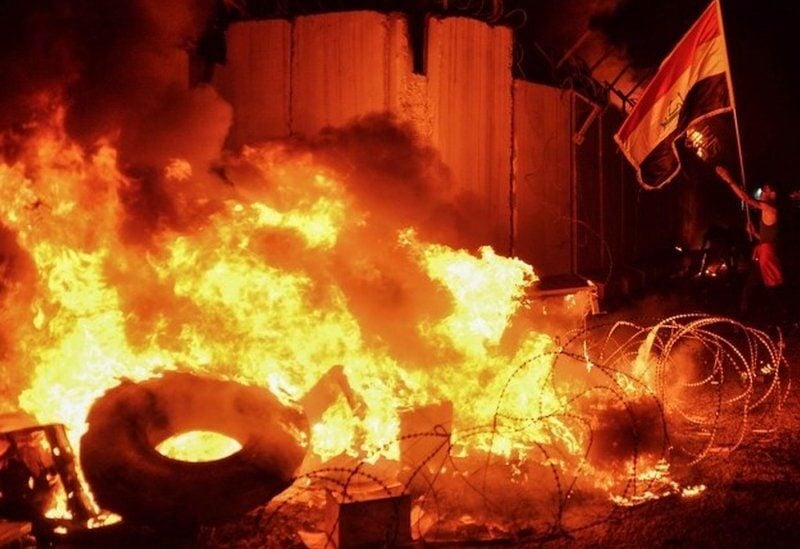 four government buildings in Dhi Qar Governorate wrere shut down by Iraqi  Protesters to highlight rising unemployment in the region.

The buildings were connected to the directorates of education, electricity, the municipality and the Nassiriya Oil Refinery. Angry protesters also closed the governorate administration and the refinery buildings earlier in the week.

The Dhi Qar Governorate has been witnessing recurring protests against rising unemployment and poor public services. According to the Iraqi Ministry of Planning, the unemployment rate in the country stands at 27 per cent. The figure for citizens living in poverty has reached 31 per cent, exacerbated by the coronavirus pandemic.