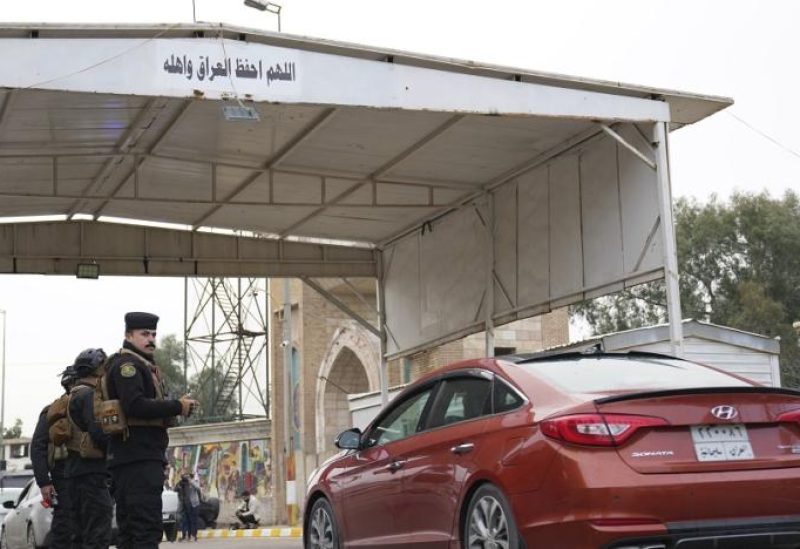 Iraqi authorities reopened Baghdad’s heavily fortified Green Zone on Sunday in an attempt to ease traffic jams in the capital after it was closed and reopened several times in recent years.

Starting in the early hours of the day, Iraqi authorities removed checkpoints and opened major roads and tunnels that cut through the zone on the west bank of the Tigris River. Cars will be allowed to pass through the area while trucks will be banned, officials said.

The Green Zone, which houses Iraqi government buildings and the sprawling US Embassy, will be open every day for 14 hours starting at 5 a.m., Maj. Gen. Jassim Yahya told The Associated Press. During that period, Yahya said, “all the Green Zone will be open for the public.”

The 4-square mile (10-square kilometer) zone with its palm trees and monuments has been mostly off limits to the public since the 2003 US invasion of Iraq to topple President Saddam Hussein. It was opened for the first time in 2019, then closed and opened again several times since.

“The Green Zone has been opened to make it easy for people to reach work on time,” said traffic police Brig. Gen. Muhammad Mahmoud. He added that the opening of the area was ordered by Prime Minister Mohammed Shia al-Sudani.

In the past, only Iraqis with special security badges could enter the area.

The walled off area surrounded by cement blast walls became a hated symbol of the country’s inequality, fueling the perception among Iraqis that their government is out of touch.

“We have been waiting for a long time for the Green Zone to fully become open,” said Baghdad resident Usama Hassan who works at Baghdad University. “This will make our life easier.”