Iraq resorts to UN to secure water rights from Iran 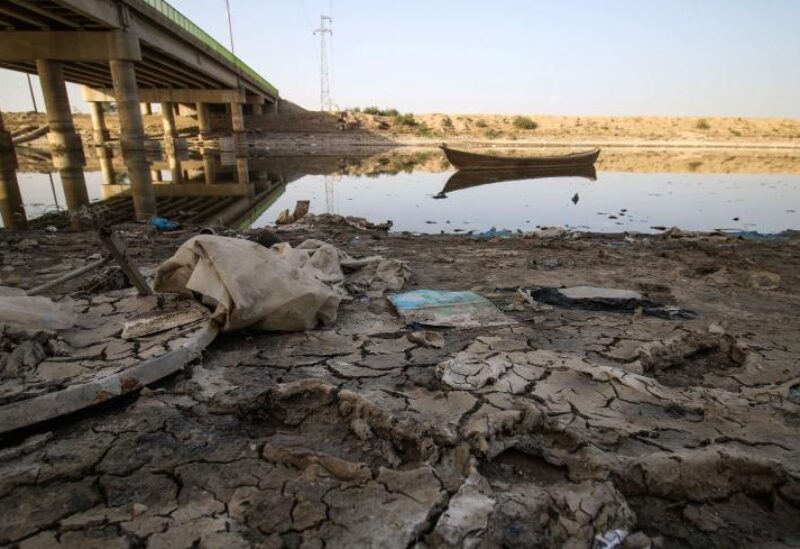 Iraq’s Minister of Water Resources Mahdi Rashid Al-Hamdani announced that his country would resort to filing a complaint with the United Nations (UN) agencies to secure its water rights from Iran, noting that water releases from Iran had reached zero.

In remarks reported by the official Iraqi News Agency (INA) on Sunday, Al-Hamdani stated: “The situation cannot remain without an agreement regarding water releases with the riparian countries,” with reference to Iran and Turkey.

“The Iranians have not shown any [positive] response and still cut off water from the Sirwan, Karun, Karkheh, and Alwand rivers and streams, causing severe damage to the residents of Diyala (province in eastern Iraq) who rely on water coming from Iran,” he added.

The Iraqi Water Ministry explained that the Diyala governorate suffers from severe shortages of water supply  due to a lack of rain, cutting off water from rivers and streams by neighbouring countries, in addition to poor storage and programming of water rations from Lake Hamrin, northeast of the governorate, which is the largest water reserve in Diyala.

Al-Hamdani explained that Baghdad had approached Iran and Turkey to discuss agreeing on a water-sharing protocol, but had not yet received an answer.

Iraq depends on the Tigris and Euphrates rivers, which account for more than 90 per cent of the country’s freshwater.