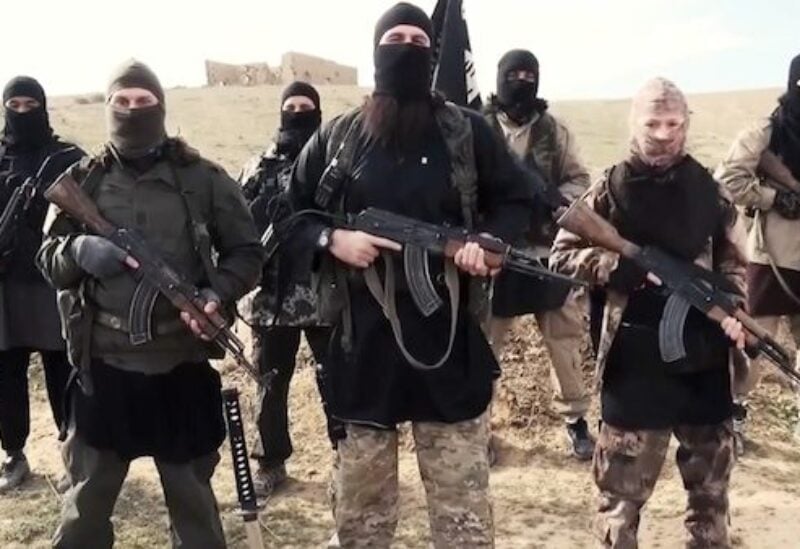 The Popular Mobilization Forces said in a statement carried by state media Iraqi News Agency, that security forces have thwarted a Daesh attack in the northern Iraqi region of Kirkuk.

“A group of ISIS remnants attacked a security point in the village of Khabaza, affiliated to Hawija district, southwest of Kirkuk, before they were confronted by a force from the 61st Brigade of the Popular Mobilization,” the statement added.

“One of the brigade’s fighters was shot during the attack, and the point was reinforced strongly from the brigade’s headquarters and from its third regiment,” the statement added.

Iraqi security forces have undertaken extensive operations against Daesh to prevent their resurgence since declaring their defeat in 2017.

Iraqi anti-terror resistance groups have repeatedly warned that remnants of Daesh active in Syria’s east may find unhindered access to the Iraqi border and infiltrate the country to conduct militant activities.