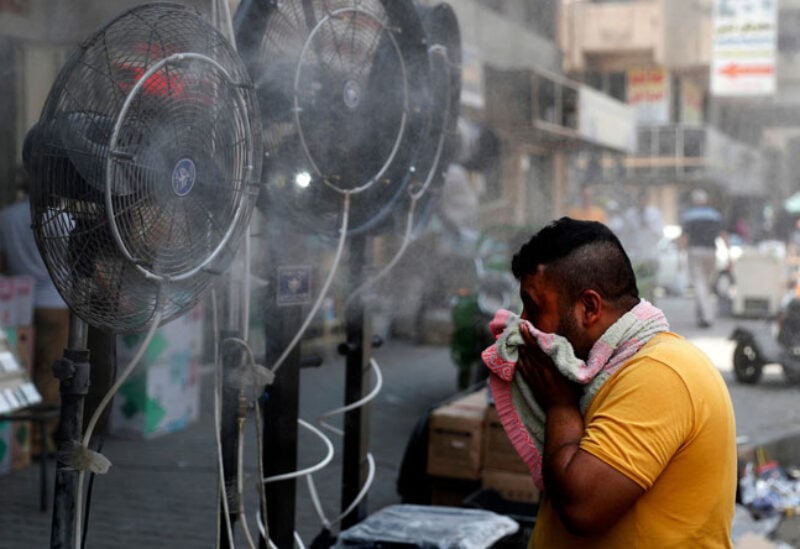 A widespread power outage hit Iraq on Friday as temperatures reached scorching levels, affecting even affluent areas in the capital and stirring concerns of widespread unrest.

Iraq’s grid was generating just over 4,000 Megawatts according to Ministry of Electricity data on Friday morning, less than the 20,000 MW the grid generates on average. The cuts have impacted Baghdad and southern provinces in particular. Local channels reported that the outage was due to the cutting of a major power line — known as a 400 KV — between Baghdad and the southern province of Babylon.

A ministry official said the reason was not immediately known, but that it could have been because the line was overloaded, or an act of sabotage. He spoke on condition of anonymity because he was not authorized to brief the media.

Total shutdowns can occur when Iraq’s electricity network is working at maximum capacity. Defects in the transmission network and distribution capacity also contribute to outages. High temperatures can also impact the distribution lines. The last time a nation-wide outage was seen was five years ago.

The outage struck wealthier neighborhoods of Baghdad, where some residents typically enjoy 24 hours of electricity.

Water pumps, which rely on electricity, stopped working in many areas, impeding access to water. “If this isn’t resolved quickly it will have catastrophic effects as everything stops working,” tweeted Iraq-based researcher Sajad Jiyad.