Iraq Submits Complaint to UN against Turkey after Attack 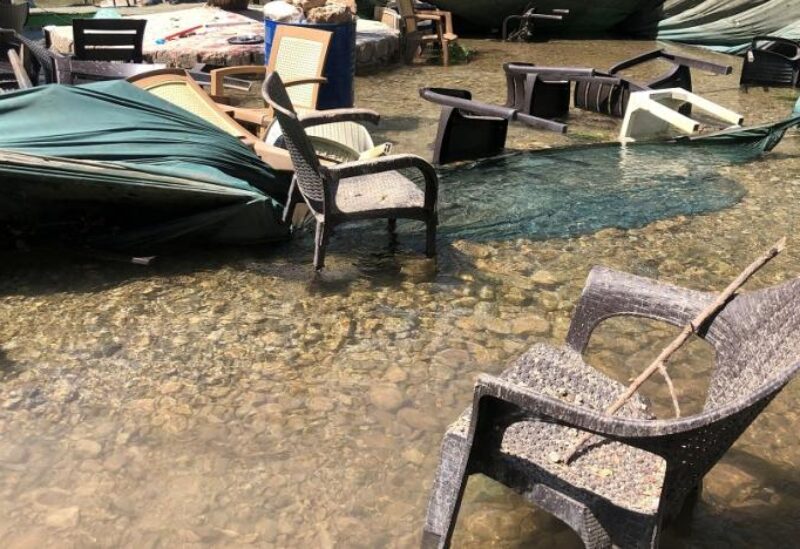 Iraq has filed a complaint to the UN Security Council, requesting an urgent session to discuss a deadly artillery attack this week that Baghdad blames on Turkey, the Foreign Ministry said Saturday.

Wednesday’s attack on the district of Zakho in Iraq’s northern, semi-autonomous Kurdish region killed nine Iraqi tourists, including a child, and wounded 20.

Turkey, which has several bases in northern Iraq and often conducts cross-border military operations there, says it’s targeting militants from the outlawed Kurdistan Workers Party, or PKK. The group, declared a terrorist organization by Turkey and the West, has for decades waged an insurgency against the government in Ankara and maintains hideouts in Iraq’s mountainous north.

And though Iraqi civilians, mostly local villagers, have been killed in past Turkish attacks, Wednesday marked the first time that tourists visiting the north from elsewhere in Iraq were killed.

Ankara has denied it was behind Wednesday’s attack. Iraqi media reported that the Security Council session was due next Tuesday.

The recent escalation threatens to further erode ties between the two neighboring countries at a time when Iraq relies heavily on Turkish trade and negotiations are underway on water-sharing of the Tigris and Euphrates River basin.

Following the attack, angry Iraqis who took to the streets in protest and Baghdad summoned Turkey’s ambassador to Iraq, handing over a “strongly worded” protest note, according to the foreign ministry.