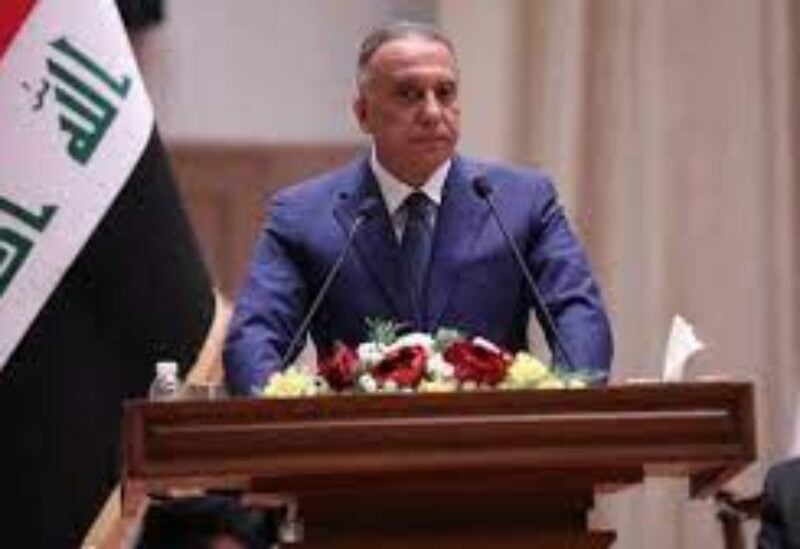 Baghdad is set to host a conference for neighboring countries later this month to discuss de-escalating tensions and to nurture economic partnership, as declared by Iraqi Prime Minister Mustafa Al-Kadhimi’s office.

A statement issued by Al-Kadhimi’s office on Monday announced: “Cooperation between the region’s countries without foreign interference is the necessary condition for the region’s stable security.”

However, French President Emmanuel Macron confirmed in a telephone call with Al-Kadhimi that he plans to attend the summit.

Iraqi Minister of Culture and Spokesperson of the Iraqi Government Hassan Nazim affirmed: “The Baghdad summit is decided to be held at the end of this month, with important countries from the neighborhood, the region and others.”

The first goal of the conference, according to Nazim, is achieving stability in the country through holding discussions with the countries in the region, stating: “De-escalation of tension is reflected in the stability of Iraq, the neighborhood and region.”

The second goal is to discuss economic issues, as Iraq has large economic partnerships with neighboring countries in the fields of electricity, petrochemicals, building schools, education, agriculture and culture.

According to Nazim, the summit is expected to cover important recommendations related to the economy, climate change and global warming.