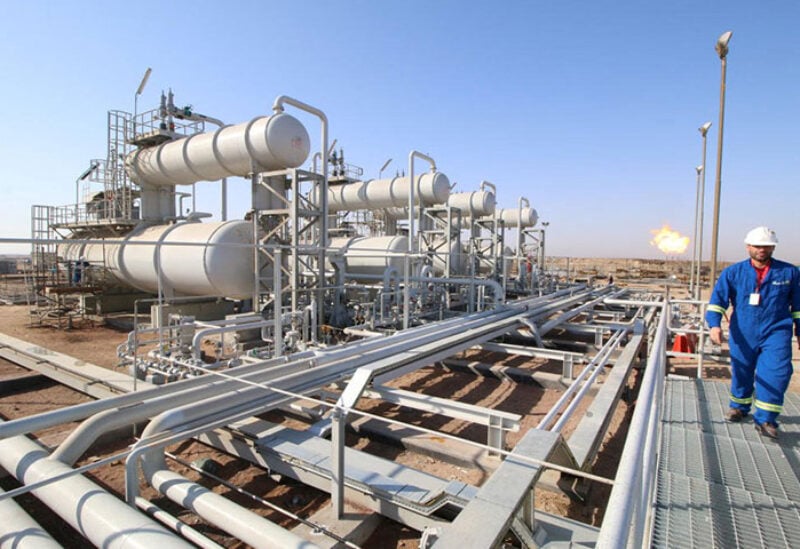 Iraq plans to invest $3 billion in the Basrah Gas Company over the next five years as it plans to ramp up gas production capacity.

“The investment in the company will increase its gas production capacity by 40 percent,” he said, adding that gas investment projects are good for other industries.

Basrah Gas Company is a joint venture between the Iraqi state, Shell and Mitsubishi. The Iraqi government holds the majority 51 percent stake in the 25-year venture, with the Anglo-Dutch major accounting for 44 percent interest and the Japanese company for 5 percent share.

Ismael said “there is government commitment to secure all the dues of the Basrah Gas Company … and there are other projects in Nasiriyah, Maysan, Mansouriya and Akkaz”.

There are ongoing “technical discussions about American and foreign companies investing in the Akkaz gas field”, he said. The Akkaz gas field, located in the Anbar province, was discovered in 1992 and is the largest in Iraq. The aim of the investment is to reach 400 million cubic feet per day, Mr Ismael said.

Iraq, Opec’s second largest oil producer, has been looking to maximize its gas resources for local power generation and also limit the volume of gas that is lost to flaring. The country’s consumption of natural gas, which averaged 19.9 billion cubic meters in 2019, outstrips the volumes produced in the country, which was only 10.8 bcm, according to the BP Statistical Review of Energy 2020.

Baghdad has been reliant on its gas-rich neighbour Iran to plug its gas deficit.

In March, the US renewed a waiver to allow Iraq to continue importing natural gas and electricity from Iran for 120 days to help the country meet its growing demand for electricity. Iraq has also looked at forming other alliances regionally, to reduce its dependence on Iranian gas.

Last week, the Iraqi oil minister said he was exploring the possibility of importing Egyptian gas through Syria, which is connected to Egypt through the Arab Gas pipeline, which stretches across 1,200 kilometres. However, following militant attacks on the infrastructure passing through the Sinai peninsula in Egypt, the pipeline has been used less frequently.