Iraq to resume strategic dialogue with US in April 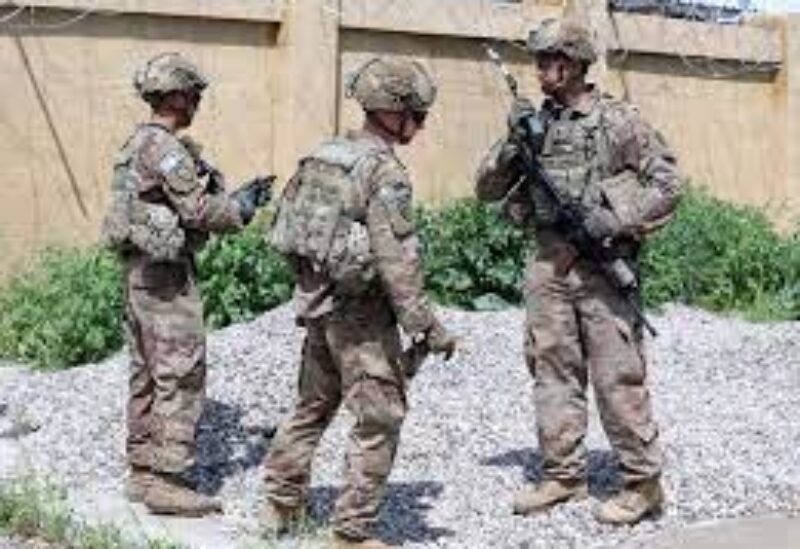 Archive US soldiers in Iraq

US President Joe Biden administration is set to resume strategic talks with Iraqi officials next month on the withdrawal of the remaining US combat forces in the country and other matters related to the bilateral relationship.

“This will be an important opportunity to discuss our mutual interests across a range of fields from security to culture, trade and climate,” White House press secretary Jen Psaki said in a statement.

“The meetings will further clarify that coalition forces are in Iraq solely for the purpose of training and advising Iraqi forces to ensure that ISIS cannot reconstitute,” she added.

The talks, which originally began last June under the Trump administration, would be the first under Biden, who assumed office in January. The discussions are meant to shape the future of the US-Iraq relationship.

Iraqi officials confirmed Tuesday they had sent a formal request to President Joe Biden’s administration for a date to resume the talks.

Relations between the two countries have been fraught with tension, particularly following the US airstrike in January 2020 that killed Iranian General Qassem Soleimani and Iraqi militia leader Abu Mahdi al-Muhandis just outside Baghdad airport.

Outraged by the attack, Iraqi lawmakers, spurred by Shia political factions, passed a non-binding resolution to oust US-led coalition forces from the country.

Relations have improved since Prime Minister Mustafa al-Kadhimi took over the helm of Iraq’s government in May. However, some parties, notably parliament’s Iran-backed Fatah bloc, continue to call for US forces to quit.

So far, two sessions of strategic talks have been held — last June and August. Among the issues discussed were the presence of US troops, militia groups acting outside of state authority and Iraq’s dire economic crisis. The US blames Iran-backed Shia Iraqi militias for numerous attacks targeting US personnel and interests in Iraq.

Iraq recently sent an official memo to the US requesting a date for a new round of discussions on bilateral relations and specifically, the departure of remaining American combat forces. The memo was given to US Ambassador to Iraq Mathew Tueller earlier this month.

Iraqi and US officials have said they support a scheduled withdrawal of American forces , but questions remain over the time-frame and the extent of the threat posed by the ISIS group.

According to the Pentagon,  in recent months the number of US troops in Iraq has dropped to around 2,500.