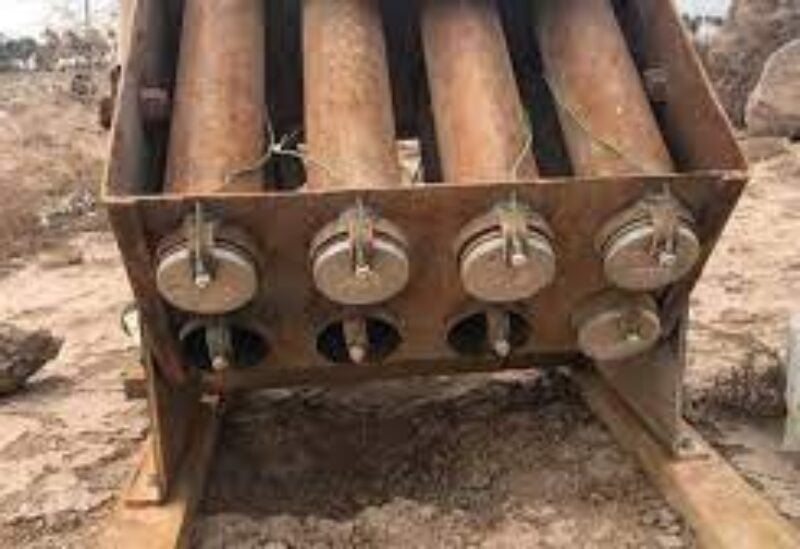 The Iraqi authorities said, on Friday, that they had found a missile launcher in one of the areas west of Baghdad, after about two days of tension in the Iraqi capital over the arrest of a prominent PMF leader on terrorism-related charges.

The Security Media Cell stated in a tweet that a Federal Police force was able to “control a missile launcher with 3 Katyusha rockets inside it, with a stand set for launch in the Al-Jihad neighborhood.”

The cell added that the engineering effort detachments raised the platform without any incident. ”

Baghdad and other Iraqi cities have witnessed dozens of missile attacks during the past months targeting the US embassy, ​​Western interests and Iraqi military bases hosting forces of the international coalition led by the United States.

US officials accuse Iran-backed militias of repeatedly launching missile attacks on US facilities in Iraq.

The discovery of the missile platform comes two days after an Iraqi force arrested the commander of the Popular Mobilization Forces in Anbar, Qasim Musleh, on charges related to the anti-terrorism law, according to what the government security media cell announced.

Following the announcement of Musleh’s arrest, the Green Zone in the capital was completely closed due to threats from pro-Iranian factions. Later, armed forces from the crowd deployed at the entrances to the Green Zone in central Baghdad, which raised fears of an aggravation of the situation.

On the other hand, the anti-terrorist forces deployed inside the Green Zone, while the Iraqi army deployed to other areas in the capital and cut off some roads.