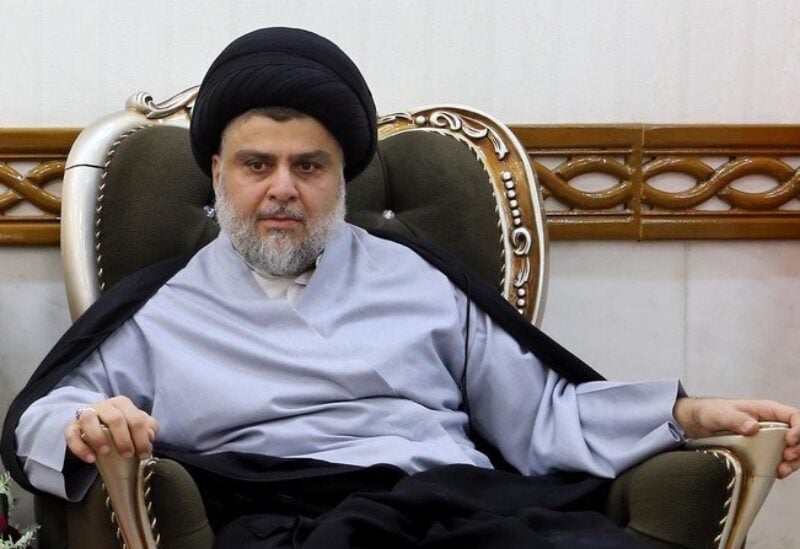 Populist Shiite cleric Moqtada Al-Sadr said in a televised speech on Tuesday, that he will not take part in Iraq’s next election in October, and he will not support any party.

Sadr’s Sairoon electoral won the 2018 parliamentary election, gaining 54 seats.
He has millions of followers in Iraq, controls a large paramilitary group, and is a long-time adversary of the United States who also opposes Iranian influence in Iraq.
“To preserve what has left of the country and to save the country..I inform you that I will not take part in this election,” Sadr