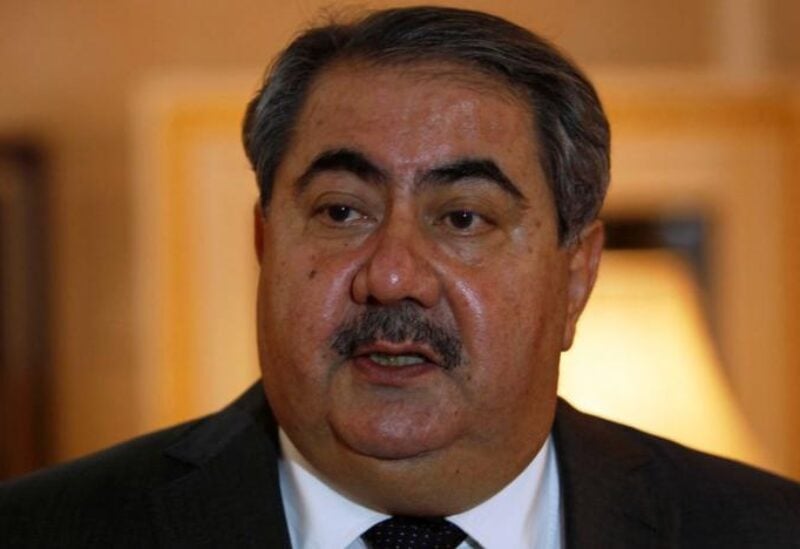 Iraq’s federal court has ruled that Hoshyar Zebari is not eligible to run for the presidency, the state news agency reported on Sunday.

Zebari, a prominent Kurdish politician who served as Iraq’s foreign minister for more than a decade, was finance minister when he was sacked by parliament in 2016 over alleged corruption. He denied the accusations.

Earlier this month, four parliamentarians filed a petition to the federal court demanding Zebari’s exclusion from the presidential race, accusing him of financial and administrative corruption in 2016.