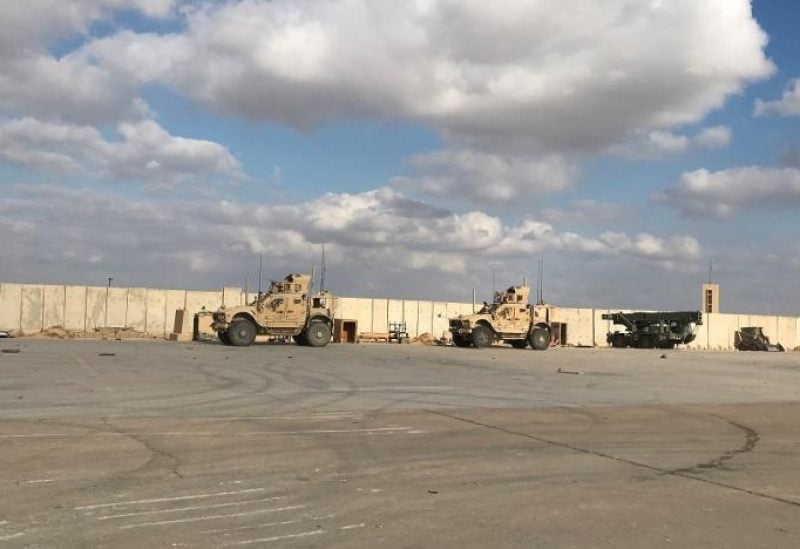 Military vehicles of US soldiers are seen at Ain al-Asad air base in Anbar province, Iraq January 13, 2020.

Defense systems at Iraq’s Ain al-Asad air base, which hosts US forces, intercepted and shot down a drone while it was hovering near the base, Iraqi military sources said on Sunday.

The sources said it was not clear whether the drone was on a surveillance mission or if it was carrying any explosives.

No damages or casualties were reported, the sources added.