Iraqi division about the new “NATO” mission in the country 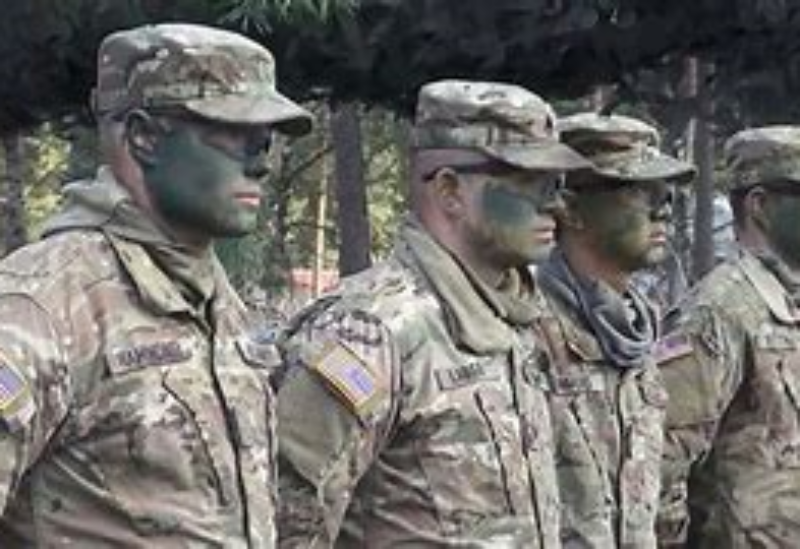 After the Secretary-General of NATO, Jens Stoltenberg, announced his organization’s plans to increase the number of NATO forces in Iraq by eight times, from 500 soldiers and trainers, to a number ranging between 4 and 5 thousand, the frequency of differences between the Iraqi political forces increased, between one side that saw this increase

Iraq’s interest in confronting extremism, and that it is taking place with the approval of the ruling legitimate authority, and other powers that saw it as a cover for increasing the influence of foreign military forces in the country.

The intensity of the Iraqi political debate increased over the past two days, despite the reassurances that NATO advisers tried to convey to the political forces and Iraqi public opinion, considering that the only mission of these forces will be training, and will include thousands of members of the Iraqi armed forces, to increase the effectiveness of these forces in the face of “ISIS” organization, which increased the number and quality of its attacks over the past year, so that the possibility of it returning to occupy some Iraqi areas is not excluded. NATO advisors added that this NATO training mission has existed since 2018, and according to clear military agreements and understandings with the Iraqi government, and that what is currently happening is only a development of that mission, after it actually stopped nearly a year ago, after the assassination of the former commander of the Quds Force in the Guard. Iranian revolutionary Qassem Soleimani.

The debate between the Iraqi political forces has not abated, despite the Iraqi National Security Adviser Qassem Al-Araji confirming the legality of the new NATO missions in Iraq, where he wrote in a post on his official Twitter page: “NATO is working with Iraq with the approval and coordination of the Iraqi government.

Its mission is a training advisory, not a combat one. We cooperate with the countries of the world and benefit from their expertise in advice and training to enhance security and stability. There is no agreement on the number of trainees”

Representative Raad Al-Mas, a prominent parliament member in the coalition, also said: “Iraq does not need any additional foreign forces on its soil, and basically it has an official decision to remove all foreign forces and not increase them.”

The statements of the Iraqi parliamentarian, and the similar statements made by the Iraqi media over the past week, were considered by observers as a preliminary threat to the possibility of targeting the NATO missions in Iraq, just as the bases and centers of American forces are being targeted

The source added that these parliamentary forces consider that any decision to increase the number of military forces inside Iraq is supposed to pass through the Iraqi parliament, and the Iraqi government cannot take it without legislation and parliamentary approval.

The source emphasized the nature of the internal parliamentary political division in Iraq regarding this file, explaining: “The Fatah blocs and the rule of law stand at the head of the political forces calling for compelling the government to return to Parliament and issuing legislation regarding the increase of foreign forces in the country, and thus it implements a political and internal will with a known direction, seeking To get rid of any foreign military influence in Iraq, and thus the atmosphere for the Popular Mobilization Forces to control Iraq, militarily and security-wise. “