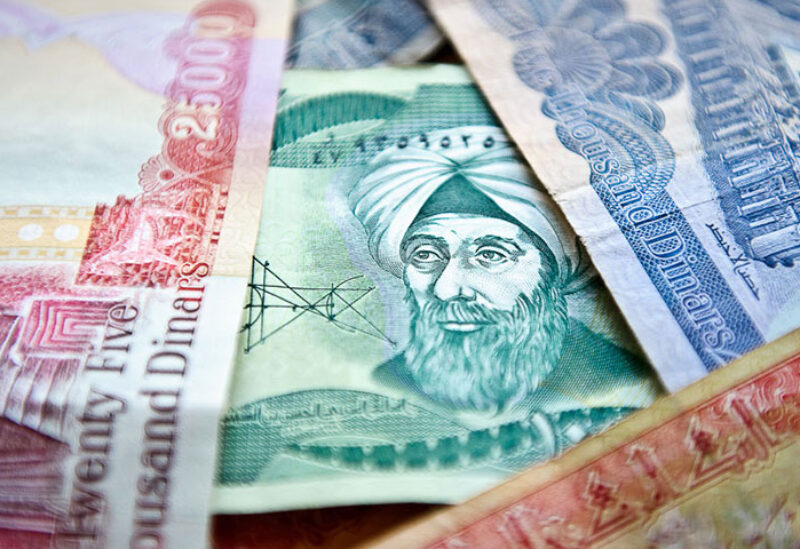 Iraq’s parliament approved on Wednesday a 2021 budget of $89.65 billion as the country wrestles with an economic and financial crisis due to low crude prices.

The budget deficit is estimated at $19.79 billion, lawmakers said.

The 2021 budget set an oil price of $45 a barrel and expected oil exports of 3.25 million barrels per day (bpd), including 250,000 bpd from the Kurdish region, according to a budget document and lawmakers.

Iraq relies on oil to fund 97 percent of its state budget, and its commitment to an OPEC+ deal on reducing oil output has squeezed the finances of a government struggling to tackle the fallout from years of war and rampant corruption.

After months of wrangling, the Iraqi Kurdish region and the central government reached an agreement on thorny issues, including Kurdish oil sales and non-oil revenues, a move that lawmakers and Kurdish officials said might help ease tension between Baghdad and Erbil, the capital of the Kurdistan region.

Under the 2021 budget law, which was passed by a majority of Arab and Kurdish legislators, Iraqi Kurdistan will be committed to produce no less than 460,000 bpd of oil.

After deducting expenses for production operations in the region, transport of oil and the domestic consumption of crude oil, the Kurdish Regional Government (KRG) must hand over to Baghdad revenues generated from regional oil exports of 250,000 bpd, according to Iraq’s Oil Marketing Company (SOMO) pricing.

Iraqi Kurdish Prime Minister Masrour Barzani praised the approval of the federal budget in a statement and said it helped restore “a glimmer of hope” for better relations with the federal government.

Parliament failed to approve a budget draft for 2020 and later had to pass an emergency spending bill to allow the cash-strapped government to borrow abroad as the economy reels from low oil prices.