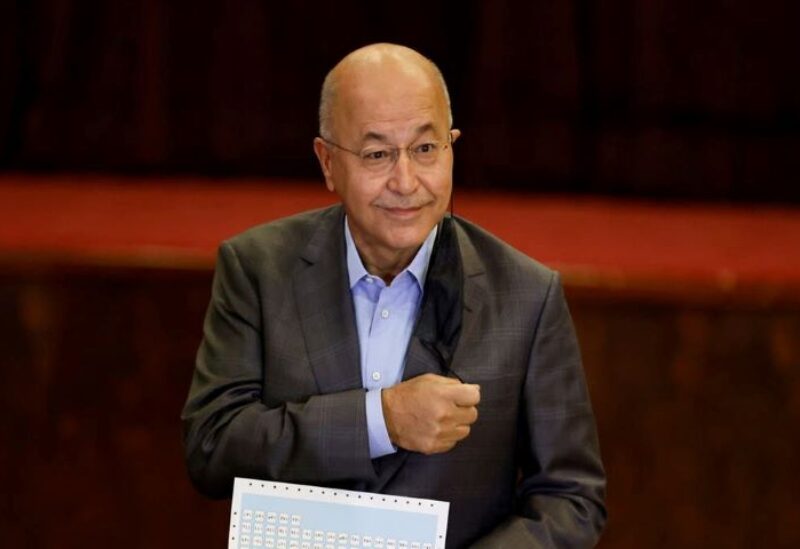 According to a decree released on Thursday by President Barham Salih, Iraq’s new parliament will meet on January 9, paving the way for legislators to form a new government.

In their first session, lawmakers will pick a parliamentary speaker and two deputies. They will then elect a new president, who will choose the head of the biggest bloc as prime minister.