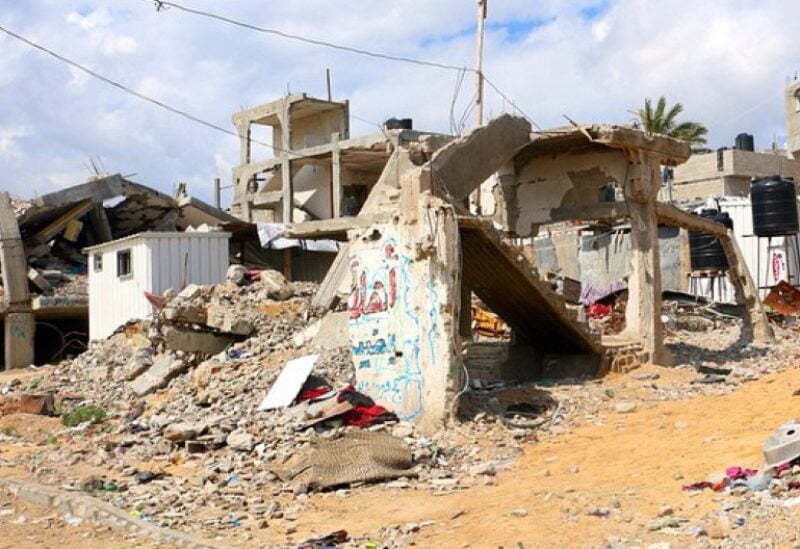 Iraq’s al-Nujaba resistance movement has reiterated its readiness to provide the Palestinians with military support and to even engage in the fight against Israel, noting that its weapons can hit targets deep in the occupied territories.

Speaking in an interview with Iran’s Mehr news agency, Nasr al-Shammari, the official spokesman of the al-Nujaba, reiterated his movement’s firm position on supporting the Palestinian people with all possible means.

“We in the Islamic resistance of Iraq won’t spare any effort … to support our brothers in the Palestinian resistance and our people in dear Palestine; this is our legitimate and moral duty,” he said.

“We are ready to support the Palestinians resistance with weapons and expertise and even direct participation in the fight against that deformed entity,” Shammari said.

Over the past weeks, tensions have escalated in Jerusalem al-Quds amid acts of aggression by Israeli troops and settlers, and the planned expulsion of dozens of Palestinians from the Sheikh Jarrah neighborhood in the occupied East al-Quds, where illegal Israeli settlers seek to take over the properties of Palestinian families.

Palestinian resistance fighters have launched thousands of rockets into the occupied territories in retaliation for Israeli violations in Jerusalem al-Quds and its bombardment of the Gaza Strip, which have left about 200 Palestinians dead since May 10.

Jordan’s King Abdullah said his country, the official custodian of Muslim and Christian sites in al-Quds, was involved in intensive diplomacy to halt Israel’s military aggression, without elaborating.

Reuters cited Jordanian government officials as saying that the kingdom was leading a diplomatic campaign with its European and US allies to exert pressure on Tel Aviv to end its aerial and artillery attacks on Gaza.

Thousands of Jordanians staged a protest in the capital Amman on Sunday in support of the Palestinians in Jerusalem al-Quds and Gaza for the seventh consecutive day.

They urged the government to cut diplomatic ties with Tel Aviv, to