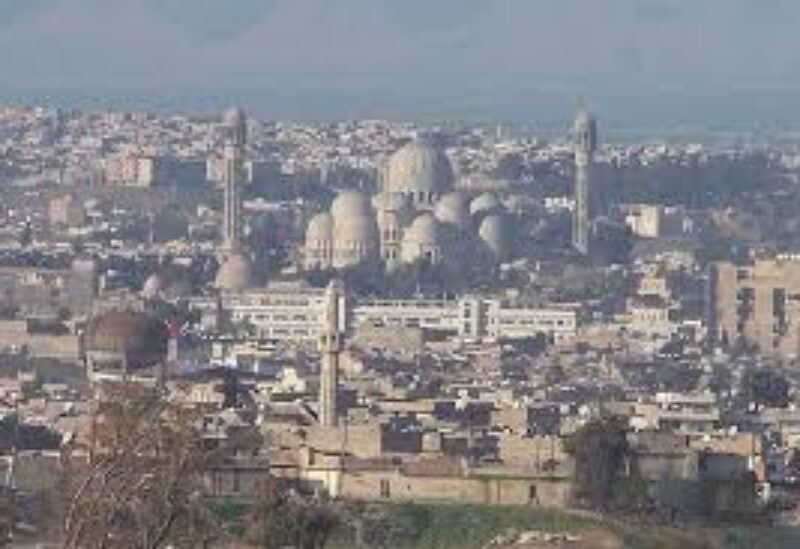 “Unidentified gunmen assassinated today an officer affiliated with the intelligence service, east of the capital, Baghdad,” the security source said.

According to another Al Arabiya source, the incident occurred after the Iraq intelligence service had thwarted several operations planned against the Iraqi people.

The Iraqi government has yet to comment on the reports.