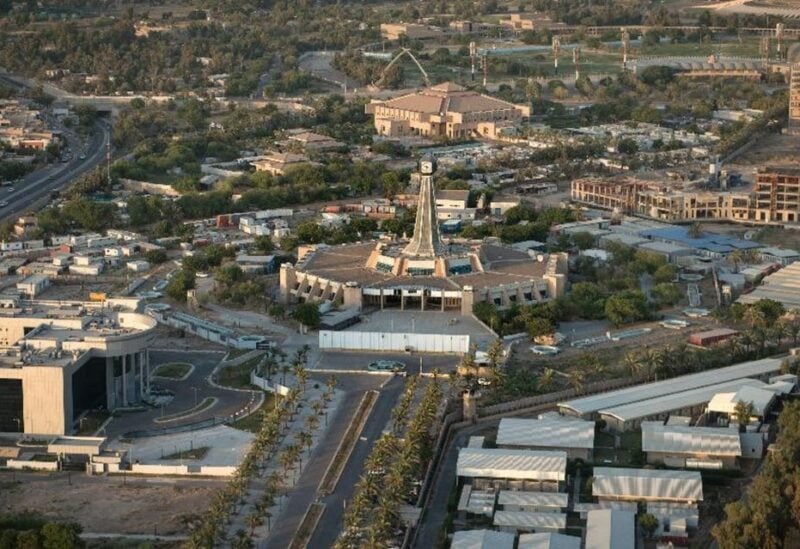 Iraq’s pervasive scourge, the “Wasta.” Abu Zeinab says only one of his five adult children has a job, and he only got it through “wasta,” the system of “who you know”
The practice has fueled frustration, mass anti-government protests and waves of emigration from the oil-rich, war-scarred and poverty-stricken country, say analysts.
“All my children, including my three daughters, have finished their university studies, but only one has been able to find a job,” said Abu Zeinab, a 60-year-old retiree living in Baghdad.
“The others are trying, without success.”
For his 28-year-old son, wasta turned out to be the “joker” that made all the difference, when a relative helped him land a coveted contract job, renewed annually, with a government ministry.
“Poverty pushes people toward wasta,” said the patriarch, with resignation in his voice.
Wasta refers to using one’s family, communal or party connections to obtain jobs and benefits — something that is universal but seen as especially widespread and corrosive in Iraq.
While the lucky few get well-paying and secure jobs with generous pensions, nearly 40 percent of young people are unemployed, with few prospects for their future.
Anger at the patronage, nepotism and cronyism that underpin the system was amid the key grievance expressed by protesters in a wave of mass rallies in late 2019.
It is the hopelessness felt by those who miss out that has fueled the widespread wish to leave Iraq, say analysts.
The latests waves of emigration have seen thousands of Iraqis freeze on the Belarus-Polish border, and some perish when their boat capsized in the icy waters of the Channel.
Some 95 percent of Iraqis say wasta is needed “often or sometimes” to find a job, according to the World Bank’s so-called Arab Barometer Report of 2019.
“All of society agrees that without wasta you cannot achieve anything,” said political scientist Thamer Al-Haimes.
The problem results from a “weakness of the law” which fails to create a level playing field, he said, and “hinders the development of the country” while driving emigration.
Those who fail to benefit often spend all their savings, or take on debt, to attempt the risky journey to Western Europe, dreaming of a better life and the benefits of a welfare state.
Iraq is ranked as one of the world’s most corrupt countries, in 160th place out of 180 in Transparency International’s corruption index.
Even though it has the second largest energy reserves in the Middle East, one third of Iraq’s 40 million people live below the poverty line, says the UN.
Even though wasta is widely regarded as a problem, most people also say they have no choice but to benefit from it if the opportunity arises.
“I tried several times to find a job in any public institution — I applied more than 20 times, without success,” said Omran, a 32-year-old sociology graduate.
He finally got a position in the police force, but only after joining the right political party, he admitted.
Another man interviewed by AFP, Jassem, had a similar experience: he had become a civil servant only two days after a chance meeting with an influential parliamentarian.
Iraq’s bloated public sector is the country’s biggest employer, and the wages it pays are the state’s largest expense.
Between 2003, when a US-led invasion overthrew dictator Saddam Hussein, and 2015, the number of civil servants soared from 900,000 to more than three million.
“The dramatic rise in clientelistic hiring since 2003 has contributed to a ballooning of public sector employment,” says a World Bank report from 2017.
“Employment and promotion in the civil service have become increasingly non-meritocratic, and the sector has come to be viewed as a de facto social safety net,” it says.
It labelled the system “unsustainable,” arguing that only a well-functioning economy with a good business environment and investment climate creates sustainable employment.
Ahmed, 29, a resident of the southeastern town of Kut, said he spent many years looking for work in his poor and marginalized region.
One day, luck smiled on the father-of-two, who has a degree in management and economics, when he met the bodyguard of a senior government official.
This connection landed him a job in education — but only after he paid a fee of one million Iraqi dinars, about $800, financed with a bank loan.
“I feel remorse because I had to pay a bribe to work, but I had to,” he said. “There is no job without wasta.”