Ireland approved on funding the UNRWA with $21m. 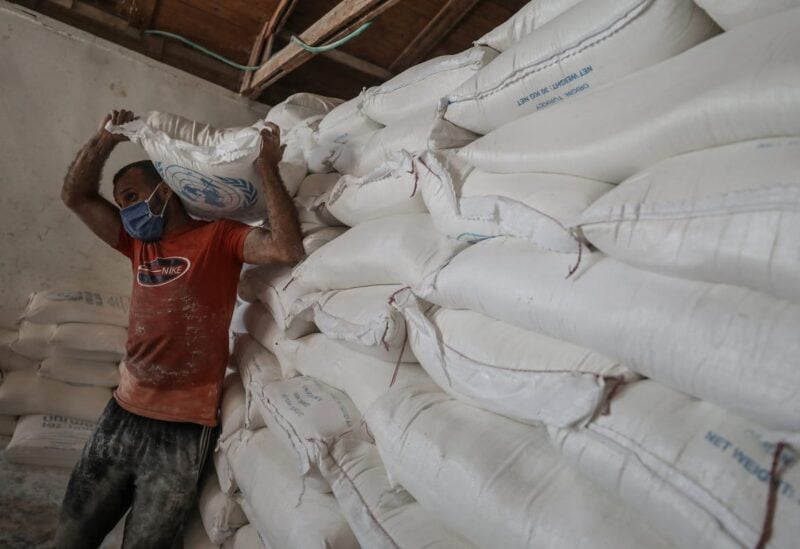 The Irish Foreign Ministry declared that it will be contributing $21m on a three years term to  the United Nations Relief and Works Agency for Palestine Refugees in the Near East (UNRWA).

Ireland will be donating €6 million ($7 million) per year to the agency between 2021 and 2023, intended to be what the Irish government has described as “development needs of refugees across UNRWA’s fields of operation in Jordan, Lebanon, Syria, the West Bank and the Gaza Strip.”

“Ireland is a long standing supporter of UNRWA’s work in providing services to Palestine refugees. I’m delighted to have agreed a three year package of support which will help to give the agency a degree of financial certainty during an extremely difficult period,” stated the Minister for Foreign Affairs, Simon Coveney.

Ireland in particular has been a vocal supporter of the Palestinian cause. The origins of this solidarity come down to both the similarities and differences between the Irish and Palestinian national struggles.

“Ireland’s support will be used by UNRWA to address the humanitarian and development needs of refugees across UNRWA’s fields of operation in Jordan, Lebanon, Syria, the West Bank and the Gaza Strip,” added the Irish Foreign Department in a statement.

UNRWA was created in 1949 to provide assistance and protection for the Palestinian refugees who were forced out of their homes prior to the creation of the state of Israel.

The organisation currently offers its services to about 5.3 million Palestinians refugees in the occupied territories, Jordan, Lebanon and Syria.