Ireland says UK not behaving like a ‘respectable country’ 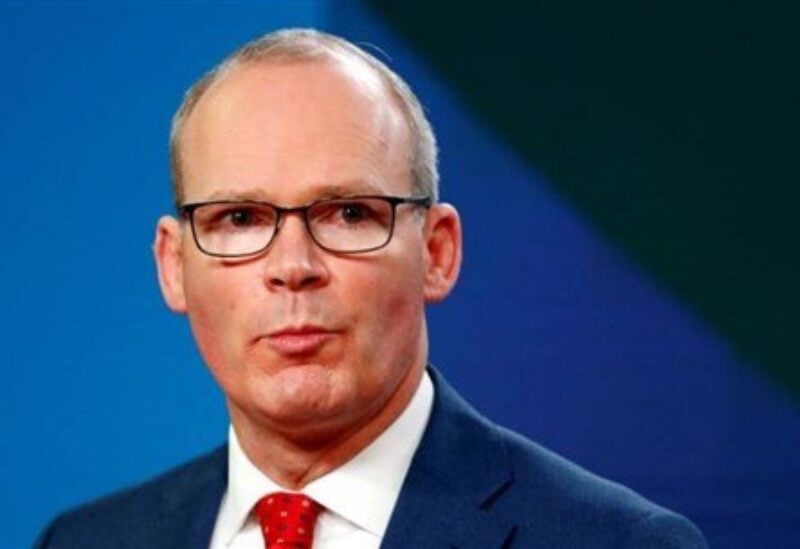 UK’s decision to make unilateral changes to Northern Irish Brexit arrangements is “not the appropriate behavior of a respectable country” and will erode trust with the European Union, senior Irish ministers said on Thursday.

“This is not the appropriate behavior of a respectable country, quite frankly.”

The fate of Northern Ireland was the most bitterly contested issue during Britain’s Brexit negotiations, with London ultimately agreeing to leave the British-ruled region aligned with the EU’s single market for goods, requiring checks on some items arriving there from elsewhere in the United Kingdom.

That has already caused difficulty for businesses which say they have had trouble bringing in supplies, and more checks were meant to come into force when a grace period ends on March 31. Many business groups welcomed the move on Wednesday.

Ireland’s Foreign Minister, Simon Coveney, warned that the European Union is not for the first time likely to see Britain as a negotiating partner it “simply can’t trust”.

He said it also undermined Irish attempts to convince Brussels of the need to make some changes to the Northern Irish protocol and took aim at Britain’s new minister overseeing EU ties, David Frost.

“Before Lord Frost had even spoken in detail to (EU Commission Vice President) Maros Sefcovic in his new role, this was announced. To say that is disrespectful, would be an understatement,” Coveney told national broadcaster RTE.

“Vice President Sefcovic has shown a real willingness to try to solve the problems of the protocol and to make a case in the European Commission, European Parliament and Council and was making progress on that. For him to be undermined in this way by the British government is deeply unhelpful.”