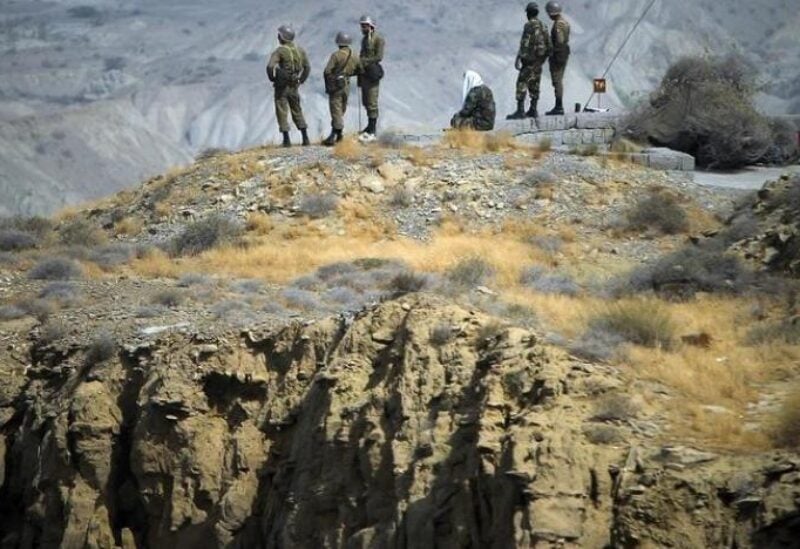 The Iranian Revolutionary Guard Corps (IRGC) removed its Syrian fighters from the T4 military airport in the middle of the Syrian desert and relocated them to military checkpoints in Palmyra, according to local sources.

The sources reported that more than 130 Syrian fighters were transferred from the airport to Palmyra, in a measure that indicates Iranian doubts about the loyalty of the local elements.

IRGC troops stationed at the airport have come under Israeli airstrikes. Earlier this year, Russia asked Iran to withdraw from T4 airport to avoid the Israeli attacks, but the latter refused.

In mid-February, Russian forces withdrew from the airport, which had come under Iranian control.

The opposition news website, Ain al-Furat, reported that the “IRGC militia issued a circular at T-4 airport to transfer Syrian fighters to Palmyra, and replace them with other Iraqi, Afghan and Iranian fighters.”

The website reported that the Revolutionary Guard militia previously transferred the Syrian elements from the Zamla gas field south of Raqqa and replaced them with Iranian, Iraqi, and Afghan militias for fear of Syrians working for the Russian forces or the regime forces.

The T4 military airport, located in the al-Tiyas area, 60 km east of Palmyra city in Homs governorate, is the largest military airport in Syria. It contains about 54 hangars, the main runway, and two secondary runways with 3 km. The regime forces and IRGC used the airport against the opposition, and then ISIS, which attacked the airport to control it.